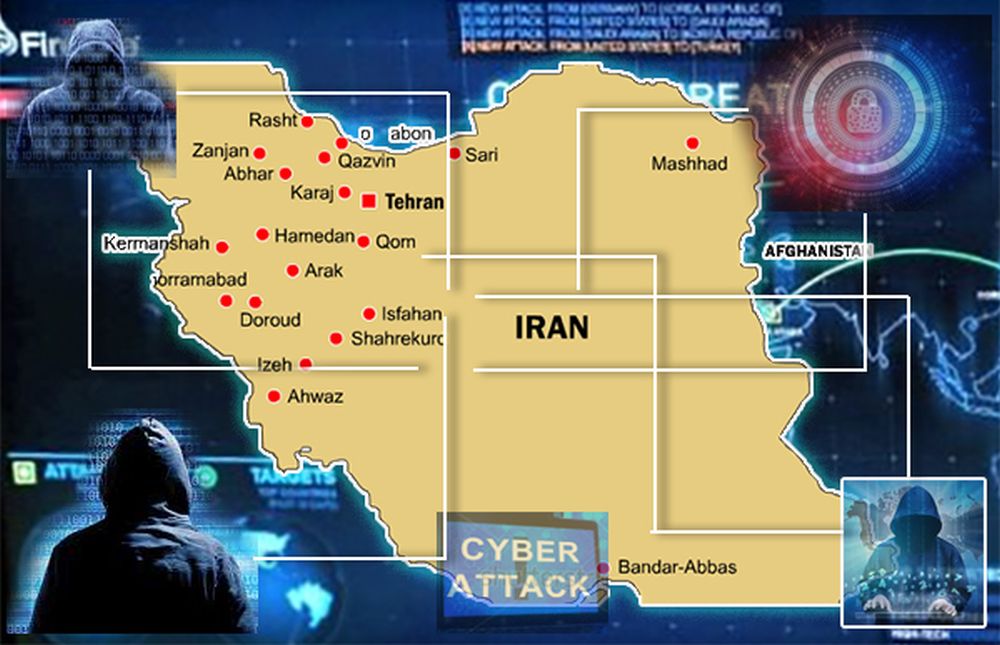 Tehran’s Internet shutdown, its doomsday weapon for breaking up the new year’s anti-government protests, was routed with astonishing speed.

The successful cyber campaign, waged against Iran by certain Western and Arab intelligence agencies led by the US, during the week-long protest rallies across Iran, is gradually breaking surface. Two new comments shed light on this contest and the future direction of Iran’s protest movement after it petered out last Thursday.
Central Intelligence Agency Director Mike Pompeo corrected Fox Sunday interviewer Chris Wallace on Jan. 7, who noted that the wave of demonstrations was over. Pompeo put in firmly: “They are not behind us” – meaning that, according to his information, more are on the way.
And in Tehran, new Iranian laws have cut English classes out of the primary school curriculum after supreme leader Ayatollah Ali Khamenei ruled that learning English at an early age paves the way for the West’s “cultural invasion.” The Shiite theocracy is clearly engaged in another desperate bid to segregate the population from external influences. Khamenei hopes to achieve this by depriving the next generation of the essential key for accessing the world web – the English language.
But when every second Iranian holds a smartphone complete with apps in his pocket, totally shutting down social media communications proved beyond the powers of the regime’s cyber experts last week. They tried and failed to block Iran’s most popular Telegram app, which has 40 million users, in order to disrupt communications among the protest rallies.

Before the eruption of this upheaval, Western intelligence agencies had ranked Iran as the sixth cyber power in the world after the US, Britain, China, Russia and Israel. But when Western and Arab agencies operating behind the anti-government movement acted to reverse the government shutdown and restore the networks, they were amazed to find how easy it was. The US State Department played its part by encouraging virtual private networks to help users gain access to blocked websites. In no time, the cyber weapon had slipped out the grasp of the ayatollahs’ regime.

DEBKAfile’s intelligence sources were not surprised to learn that Tehran was sending out feelers to Moscow and Beijing appealing for expert assistance to combat Western raids on its communications networks. This has put Vladimir Putin and Xi Jinping in an awkward position. Neither is inclined at this moment to run slam up against President Donald Trump on Iran, certainly not in the field of cyber warfare. For Russia, which is already entangled in siding with Iran’s military positions in Syria, the cyber issue is an ultra-sensitive subject for his overt and covert relations with Washington. The Chinese president is in the same boat as Putin.