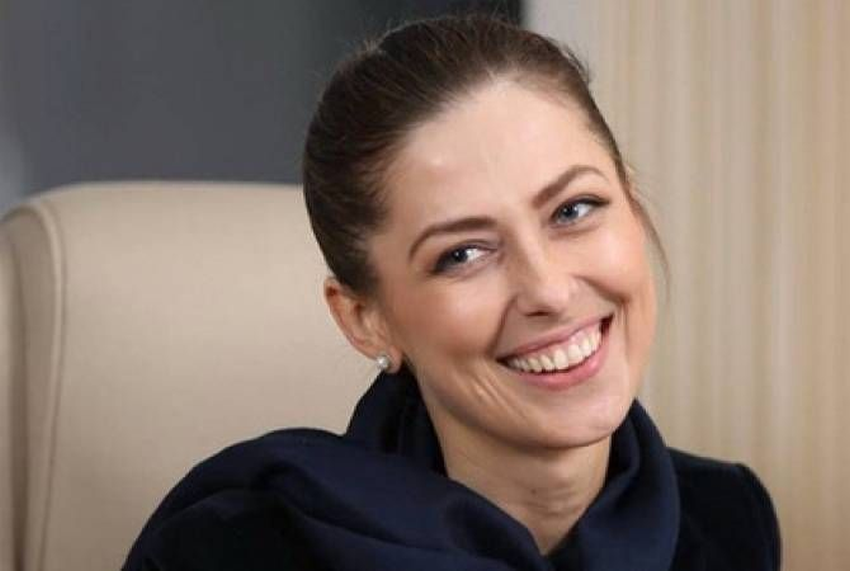 Yulia Yuzik, a Russian journalist and author, whose work on female suicide bombers is widely published in the West, is due to stand trial on Saturday, Oct. 5, on charge of spying for Israel. She could face 10 years in prison. Iran’s ambassador was urgently summoned to the Russian Foreign Minister on Friday to “quickly clarify the circumstances of the incident and ensure the rights of the Russian woman,” spokeswoman Maria Zakharova told reporters. Earlier the Russian embassy in Tehran confirmed that Yuzik had arrived in Tehran on Sept. 29 on a private invitation and her passport was seized at the airport for unknown reasons. She was arrested at her hotel on Oct. 2 by Revolutionary Guards officers. Her ex-husband Boris Voltsekhovsky said on Friday, Oct. 4, that she had called him from detention four days after her arrival in Iran.

DEBKAfile: Yulia Yuzik is widely known for her researches on the jihadist terrorist movements operating in the Caucasus including Chechnya. For the past 10 years, she has reported on the subject for GQ and Foreign Policy. Her book Brides of Allah on Chechen female suicide bombers was published in ten countries. She is currently working on a book that is at once a collection of travel notes and a detailed description of the methods that terrorists use to transform normal individuals into suicide bombers.

Word of Yuzik’s arrest in Tehran came 24 hours after Iranian intelligence claimed to have exposed an “Israeli-Arab” assassination plot against IRGC General Qassem Soleimani and to have arrested three unidentified suspects.
Tehran’s launch of a concentrated intelligence campaign to defame Israel shortly before Yom Kippur, the holiest day on the Jewish calendar, finds most Israel’s policy makers away from their desks. It may therefore be intended to manufacture pretexts for Iran to go forward with a planned surprise attack on strategic targets in Israel. This is part of the IRGC ‘s overall plan which was launched with a missile and drone assault on Saudi oil facilities on Sept. 14. Israel’s armed forces are therefore on high alert even while the country celebrates the annual festival.

Iran may have two additional motives in its anti-Israel espionage-assassination spin campaign: A raging row between the IRGC heads and President Hassan Rouhani’s faction over whether Rouhani should go ahead and meet US President Donald Trump. Diplomatic efforts to arrange the rendezvous are still ongoing while the Guards push back by stirring up an additional front. Another possible motive may be an effort by the regime in Tehran to break up the collaborative ties between Russian and Israel intelligence. But for now, Tehran’s ties with Moscow are on the line over this incident.