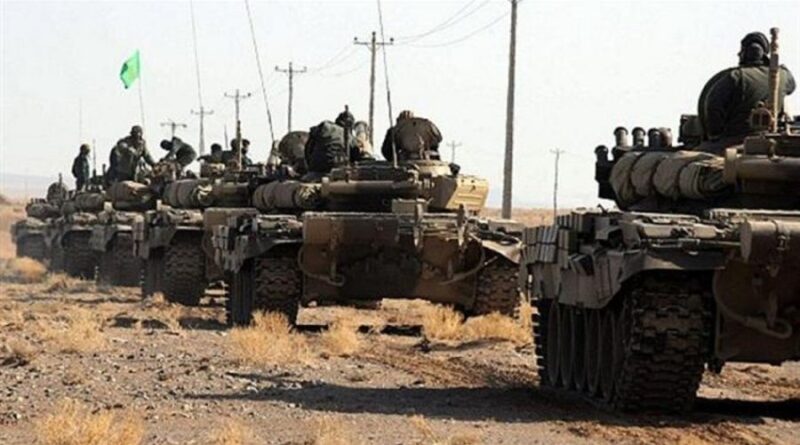 Three military exercises, launched on Monday, Dec. 20, by Iranian Revolutionary Guards in the Persian Gulf, Strait of Hormuz and coastal regions, followed another tense pause in the Vienna nuclear talks with world powers after meager progress. The IRGC has placed its entire array of war arms, its aerospace division, ground troops, and naval forces into play. Guards’ maritime forces are set to practice the takeover of the strategic Strait of Hormuz, through which one fifth of the world’s oil passes, as well as drilling defenses of the central and southern coastal regions of oil-rich Khuzestan and Bushehr.

Early Monday, residents of the town of Bushehr were shaken by a huge flash followed by a powerful blast for the second time this month. Iranian military sources explained this occurrence by the drilling of air defenses for Iran’s only nuclear reactor.

The IRGC’s aerospace commander, Maj. Gen. Gholam Ali Rashid, said in launching the maneuvers, “Any threat to Iran’s nuclear and military bases by the Zionist regime is not possible without the green light support of the United States.” The Iranian general added:  If such threats are implemented, the Islamic Republic’s armed forces will mount thrashing attacks on all centers, bases, paths and spaces used to enable the violation and against the origins of the violation, based on its trained operational plans.”

Defense Minister Benny Gantz, in a briefing to the Knesset Foreign Affairs and Security Committee on Monday, said: “Iran has no real negotiating chips. Its foot-dragging strategy in Vienna can and should be beaten.” The minister went on to say: “Iran’s domestic situation presents the world with an opportunity. Iran is not a [world] power. Its citizens ae sunk in a deeply troubled economy; investment has plummeted by half in the last decade and the country is fraught with numerous domestic and external problems.”

Turning to Israel’s situation, Gantz noted that in the last eighteen months, “We have been busy setting up and acquiring new capabilities for preserving this country’s security edge in the region against all threats.”