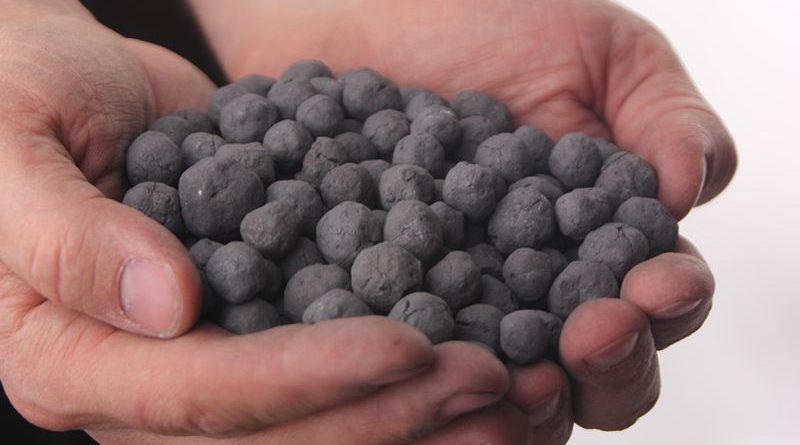 Far from being thrown off course by the targeted assassination of Qassem Soleimani, of its regional operations mastermind, Iran has set its feet on the road to a drawn-out war of attrition on the US military in Iraq. The missile attack on the big US Ain Al-Asad airbase in western Iraq on Jan. 8 was a preview of the campaign to come. The Revolutionary Guards (IRGC) are additionally arming and setting up Iran’s proxies, including Hizballah in Lebanon and the Houthis in Yemen, for strikes on strategic targets of the US and its allies across the Middle East.

Iran’s war planners are capitalizing on two Washington miscalculations of the past three weeks:

1. The Trump administration counted on the Soleimani assassination of Jan. 3 convincing Tehran that the US has the strength, capacity and will to put a stop to Iran’s assaults on America and its allies and give up its “bad behavior.”

US Secretary of State Mike Pompeo on Monday, Jan. 13, strongly disputed domestic criticism by stressing that “the targeted assassination of the senior Iranian general was more than a simple retaliation for attacks on US assets in the region.“ He went on to explain: “There’s a bigger strategy to this. President Trump and those of us in his national security team are re-establishing deterrence – real deterrence – against the Islamic Republic. In strategic terms, this simply means persuading the other party that the costs of specific behavior exceed its benefits. This requires credibility.”

Pompeo went on to explain: “Your adversary must understand that not only do you have the capacity to impose costs, but that you are willing to do so. Let’s be honest. For decades, US administrations from both political parties never did enough against Iran to get the deterrence necessary to keep us all safe.”

In the Secretary’s view, the nuclear deal made things worse. It enabled the regime to create wealth. “It opened up revenue streams for the Ayatollahs to build up the Shiite militias – the very networks that killed an American and imposed an enormous risk to our embassy in Baghdad.”

DEBKA Weekly’s sources note that while these arguments sound compelling and reasonable to Western ears, they have the reverse effect on Tehran, revving up their belligerence.

2. In Washington, Iran was widely expected to go again for Saudi Arabia, and so US air and missile defense equipment was transferred from Iraq to the oil kingdom. The Iranians also planted this misleading disinformation. DEBKA Weekly’s sources say that the 5,200 US troops stationed in Iraq were consequently denuded of adequate air defense capacity.

Tehran reacted fast to Soleimani’s loss by adopting his next plan of action, for a constantly escalating guerrilla campaign against US forces in Iraq, to be spaced out according to prevailing circumstances and America’s response. To this end, large quantities of hardware streamed into Iraq from the first half of January. Our military and intelligence sources report they consisted of surface-to surface missiles of about 500-km range with 300meter accuracy; anti-air rockets; assorted drones, including explosive UAVs; heavy and light artillery; and tons of IEDs for the roadside bombing of US military convoys.

At the same time, the Iraqi Shiite militias taking these deliveries were strictly directed not to start shooting without explicit orders from the supreme ruler, Ayatollah Ali Khamenei.

It is estimated that they would almost certainly have been sent into action before now were it not for the embarrassment of the Ukrainian airliner disaster, in which an IRGC team accidentally shot down a passenger plane killing all 176 people aboard. Now they are waiting for the outrage at home and abroad to blow over.

But it won’t be for long. Incoming intelligence shows Tehran and the Shiite militia chiefs raring to go and fully confident of settling the score with the adversary who killed their iconic general Soleimani.

“The response to Soleimani’s killing is not a single operation but rather a long course that leads to the ouster of American forces from the region.”

Nasrallah warned Israel to learn from Iran’s strikes on US bases in Iraq what to expect from persisting in the attacks on Iranian sites or any other aggression against Iran. The Hizballah chief was clearly assigned by Tehran with deterring Israel from intervening in Iran’s war of attrition against the US. Iran drew further encouragement for going forward with its plans from the Trump administration’s non-response thus far to the missile attack on the two US bases. Every day that goes by without an American reprisal further boosts Iran’s confidence that it can get away with realizing its designs, safe from retribution.