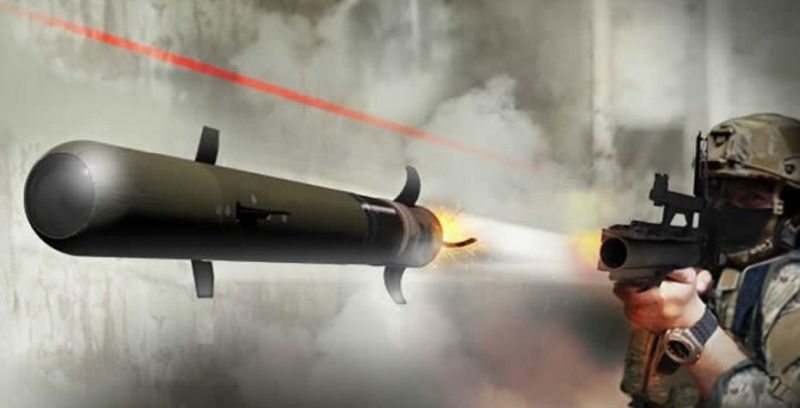 The Aug. 20 attack on a base of the pro-Iranian Popular Mobilization Forces (PMU) north of Baghdad, the second on the same target in ten days, was not the work of the Israeli Air Force, DEBKA Weekly’s military and intelligence sources confirm. (For details see a separate article.) Likewise, no Israeli warplanes or surface missiles were involved in the earlier, Aug. 12 attack on the ammo and missile stores of several Shiite militias at Camp Al-Saqr aka Camp Falcon, although Israel’s hand was widely and erroneously claimed in those two attacks.

The first two of the four-strike series are a different story. Israel was indeed responsible for bombing the Hashd Shaabi militia’s 52nd Brigade in Salahudin on July 19 as well as Camp Ashraf in the Diyala Governorate on July 28 – the closest an Israeli assault has come to an Iranian border.

Therefore, assuming Israel conducted the first two raids (which it has never admitted officially), it must be asked: Who conducted the second two in August? Was it a local Iraqi group? Or one serving a foreign power?

Our sources point out that the two unattributed August attacks against pro-Iranian Iraqi militias were carried out by ground forces armed with small, short-range tactical missiles like the FGM-148 Javelin anti-tank missiles used by American and British special forces. Just 17 inches long and 1.5 inches wide and weighing 1.7 pounds, this Javeiin has a range of about 2km and is fired from existing rocket-propelled grenade launchers, such as the M203 and the ELGM.

Since the targets destined for destruction were ammo and missile depots scattered widely over broad compounds, the assailants must have been armed with exact intelligence on their locations. This was also evident from the fact that no attack took more than a few minutes and was launched from a location outside the base, permitting the assailants to vanish without risking a single shot. All the depots were hit simultaneously, indicating that several missile teams had spread out around the targets. Precision and synchronicity were the keys to the operation; the string of explosions easily covered the raiders’ withdrawal.

Precision was especially vital in the fourth and last attack because it was aimed at a Shiite militia facility near the American air base at Balad, north of Baghdad, and inaccurate fire could have hit the US facilities. American officers serving at this base said that they saw no sigh of aerial activity before the Iranian missile and ammo depot blew up – more evidence of a commando operation carried out by teams of 3-5 operating in close coordination on the basis of detailed intelligence.

In the view of our military experts, there is no military, security or paramilitary force in Iraq capable of undertaking such operations, using this kind of weapon or armed with the necessary intelligence, such as were displayed in the two August attacks on pro-Iranian targets in Iraq. Such capabilities and this sort of weapon are only to be found in the US, British and Israeli armed forces and Jordan’s special forces.DEBKA Weekly’s military and intelligence sources don’t claim to have established which party executed – or orchestrated – the two mystery operations. If the US was responsible. or assigned them to a proxy, they would mark a major escalation in the conflict between the United States and Iran.