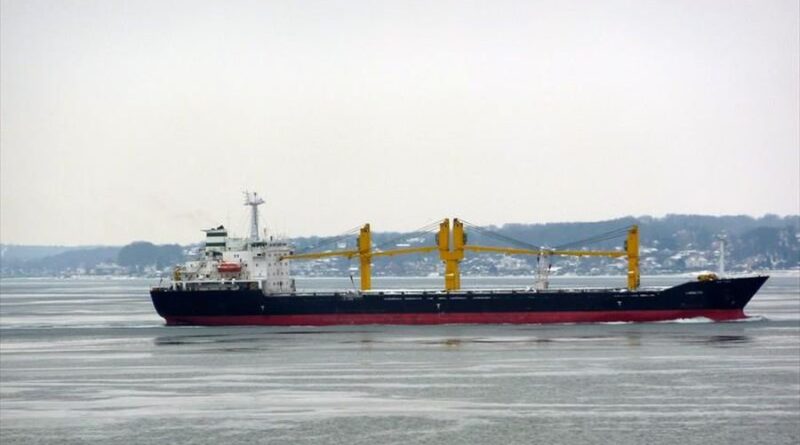 Iran’s Revolutionary Guards Corps is braced for a possible US or Israeli strike in reprisal for the drone attack on the Israeli-operated Mercer Street on Aug. 3 and the death of two crewmen. Tehran was alarmed when on Friday, the Pentagon in Washington fixed the blame for the attack squarely at its door, disclosing after an investigation that the ship was attacked twice in two days by four exploding UAVs.  Fragments recovered near the stricken ship opposite Oman were clearly identified as of Iranian manufacture and provenance.

The attack was orchestrated by Saeed Ara Jani, commander of the IRGC’s drone unit. This discovery was disclosed separately in an Israeli briefing on Wednesday to the ambassadors of UN Security Council member-states.

Then, on Saturday, the Guards Air Force chief Brig. Gen. Amir Ali Hajzadeh warned that any party that mounted an attack on Iran would suffer harsh retribution, for which Iran was amply armed.

In a related development, US military sources reported that Iran was quietly replacing the Saviz, the command and spy ship posted in the Red Sea that was damaged last April by limpet mines attached to its hull by Israeli frogmen The ship had been in permanent position for monitoring international traffic. Its replacement is the Bahshad, an Iranian ship registered as a general cargo vessel, that was tracked by satellite as it left Bandar Abbas. It was later sighted taking up the same position near the Bab al-Mandeb Strait as the Saviz had occupied and for the same mission: gathering intelligence on shipping in the crucial international waterways of the Red Sea and Suez Canal, with special attention to Israel’s military and naval movements.