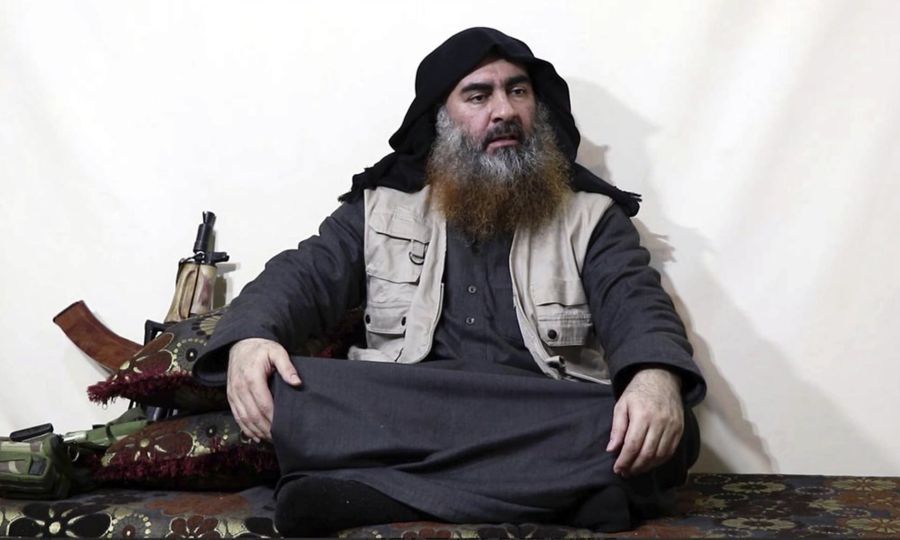 Islamic State leader Abu Bakr al-Baghdadi is disclosed by unnamed US officials to have died in a US Special Operations commando operation in NW Syria. This is not confirmed by official sources. President Donald Trump plans a major statement at 9am Sunday, having ordered the operation a week ago.

American media citing US Army officials said that a firefight ensued when the troops closed in on al-Baghdadi’s hideout in Idlib province, whereupon the wanted ISIS leader detonated his bomb belt. His two wives were killed with him in the explosion.

The president indicated that something was afoot earlier on Saturday night when he tweeted without explanation: “Something very big has happened.”

DEBKAfile’s counterterrorism sources add that Baghdadi, aged 48 and born in Iraq, follows leaders of Al Qaeda, led by Osama bin Laden, to be marked out and liquidated by US special operations teams and the CIA. After founding the Islamic State for Iraq and the Levant in 2010, as self-appointed “caliph,” he was the only Islamist terrorist leader to have captured and ruled territory. His movement overran nearly half of Iraq and Syria before being defeated.

Past experience shows that the death of one jihadist leader may not necessarily kill his movement, and a new leader or a new Islamist movement may take over some years later. It took Al-Baghdadi five years to emerge after US forces killed the notorious Abu Musab al-Zarqawi, leader of the Iraqi branch of al Qaeda, in 2005. ISIS became infamous for its its exceptionally horrific terrorist atrocities often posted on line.

The object of an international manhunt for years, Baghdadi’s discovery and death will provide President Trump with a much-needed boost against the criticism aimed at his decision to withdraw US troops from most of Syria, a decision on which he has meanwhile partly backtracked.

Baghdad’s death comes after some 2,000 foreign terrorists who fought for ISIS escaped Kurdish prison camps in northern Syria earlier this month. They are feared by terrorism experts to be regrouping in Iraq and Syria, with the help of the clandestine networks Baghdadi left in place, to continue to fight US and Russian forces in those countries.