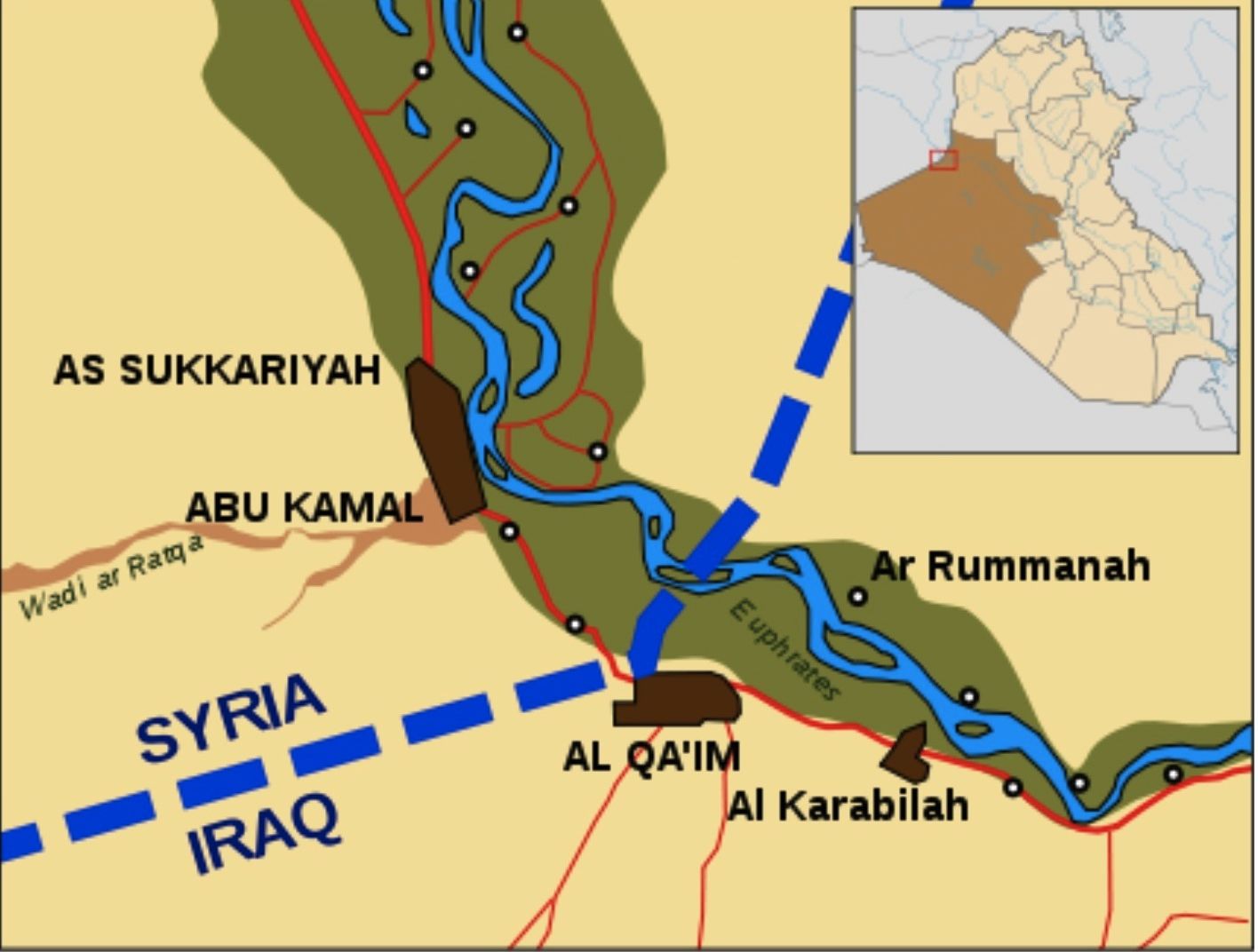 After a long row of devastating defeats in Syria and Iraq, the Islamic State Monday, Nov. 13, achieved a turnaround strategic success with the recapture of the eastern Syrian town of Abu Kamal, forcing Hizballah forces to retreat to 1-2 km from the town with heavy casualties. Only last week, the Hizballah-led victory in Abu Kamal, which lies 10km from the Iraqi border, was acclaimed as the fall of the last ISIS bastion in Syria.

The jihadists threw everything they had into reversing their defeat – tanks, explosives-packed vehicles driven by suicides, heavy artillery and assaults in wave after wave, with no counting of the cost in lives.

Faced with overwhelming odds, Hizballah appealed for Russian air power. However, 48 hours of blanket aerial bombardment of Abu Kamal by Russian jets failed to stop the ISIS assault or save Hizballah from an agonizing defeat.
DEBKAfile’s military sources elaborate on the strategic importance of this battle. ISIS has regained control of parts of the Syrian-Iraqi border and, even more importantly, control of access to the Euphrates Valley which straddles that border. The Islamists maintain large concentrations in the valley and have made the river itself a defense barrier, by planting floating mines on its water and posting a fleet of speedboats packed with explosives. The Abu Kamal defeat shows that the Presidents Donald Trump and Vladimir Putin were premature when, in their weekend conversation in Vietnam, they took it for granted that ISIS was a goner in