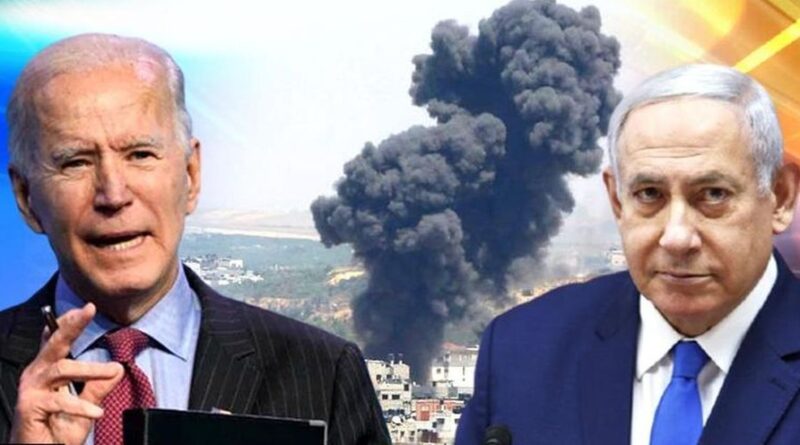 The security cabinet voted on Thursday, May 20, to accept a ceasefire in its 11-day operation to combat a Hamas and Islamic Jihad rocket blitz from Gaza. An Egyptian source said the two sides had agreed in principle to a mutual halt in hostilities, but details had yet to be worked out. The ministers were unanimous in their decision after a detailed briefing on the proposal and the state of play. Hamas was described as coming out of the conflict “deterred and beaten by serious blows. Israel has taken full advance of its achievements and the IDF showed its paces to the best possible advantage.”

The White House Press Secretary Jen Psaki had this to say: “We believe the Israelis have achieved significant military objectives that they laid out to achieve, in relation to protecting their people and to responding to the thousands of rocket attacks from Hamas,” Psaki said. “So that’s why in part that we feel they’re in a position to start winding their operation down,” she said.

Egyptian led the effort to broker a ceasefire. Israel’ national security adviser Meir Ben Shabbat received from Egypt the proposal to restore calm 12 days after Hamas launched a fresh round of rocket fire, starting with Jerusalem. Hamas set 0200 after midnight Thursday as the hour for the ceasefire to go into effect when Egypt informed the organization of Israel’s decision. Jerusalem has still to confirm this. The IDF took precautions to prevent Hamas striking a “finishing blow” in the last hours remaining before the truce goes into effect. One of these measures was an order to people living up to 4km from the Gaza border to stay in their shelters. Another was to shut down Ben Gurion international airport to incoming and outgoing flights.

DEBKAfile adds: Many voices were raised during the day in favor of holding out against the pressure for a ceasefire to allow the IDF to “finish the job” of ensuring peace in the long term for the more than a million people living around the Gaza Strip. They argued that Hamas’ rocket barrages have been a recurrent bane of their lives for more than decade. Two former IDF operations to root it out were halted in mid-stream by international pressure. Hamas had meanwhile vastly improved its munitions and capacity to reach and harm more parts of Israel, including its Tel Aviv heartland and Jerusalem. The Palestinian terrorists should be forced to concede defeat and brought to book for their crimes of war on an entire civilian population, is a common demand, and not permitted to squeeze concessions.

And, indeed, Hamas lost no time in claiming to have procured from Egypt guarantees of Israel concessions in Jerusalem. Hamas’ Osama Hamdan told the Lebanese |Al Mayadin on Thursday that the Egyptian brokers had promised “a stop to Gaza aggression and the removal of Israel’s hand from Sheikh Jarrah and the Al Aqsa Mosque.

Israeli officials strongly denied the claim. “No strings of any kind were attached to ceasefire,” they stated. The Hamas claim is nothing but a lies and a fabrication.”