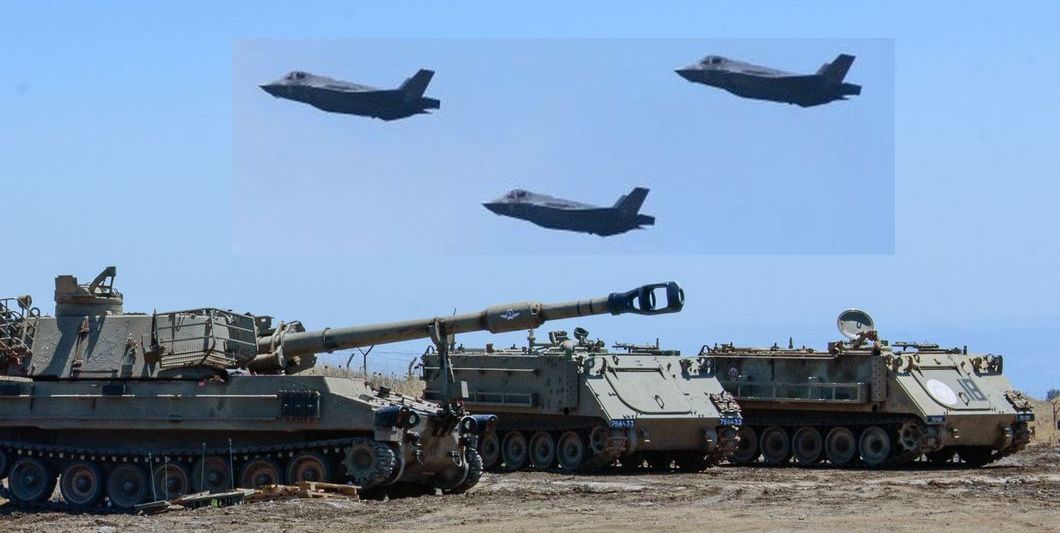 Saturday night, July 14, the Israeli military announced nationwide IDF exercises would be conducted until the end of the week – an effective measure for placing the armed forces on the ready for war. The public was advised to expect unusual military traffic on the roads. This announcement appeared to conflict with earlier IDF assurances that large-scale tank and special units were standing by on the Gaza border ready for Hamas to further escalate the massive, continuous rocket barrage it launched against southern Israel as of Friday night (more than 100 rockets). A second large IDF force was on the ready on Israel’s northern border while Syrian, Hizballah and pro-Iranian troops were on the move in southwestern Syria and getting closer.

However, launching military drills is a useful maneuver for underpinning a government’s policies, and the government in Jerusalem undoubtedly faces three fateful policy decisions:

For dealing with flareups on the two fronts – north and south – the Israeli military needs roads cleared of heavy traffic and open skies.