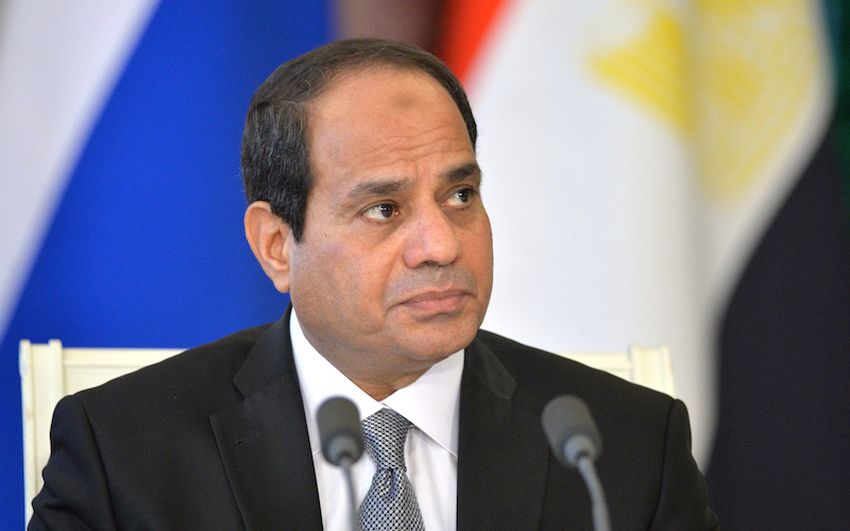 Israel was startled by the Egyptian president’s comment that the Palestinian reconciliation process he is brokering would lead to peace with Israel.

Abdel Fatteh El-Sisi put it this way in an interview on Sunday, Oct. 8: “The Egyptian moves aimed at helping the Palestinian brothers to start a new stage of unity of the Palestinian ranks would pave the way for a just peace between Palestine and Israel.” He defined his goal as being: “The establishment of an independent Palestinian state to meet the legitimate aspirations of the Palestinian people for a secure, stable and prosperous life.”

El-Sisi added no further details, but he said enough to finally rattle the Netanyahu government. The Palestinian reconciliation process was clearly intruding on terrain that properly belonged to negotiations with Israel. Jerusalem’s policy of standing aside from Cairo’s efforts to broker the internal Palestinian rift between |Hamas and Fatah had left Israel without a say in the process as it advanced. It was becoming clear that Cairo was no longer briefing Israel, despite its promises to do so, on the directions to which Egyptian intelligence officials were leading the Palestinian negotiations for burying the hatchet. (On Oct. 3, DEBKAfile warned that Israel would pay a price for standing aloof from the process.)

The Netanyahu government had finally begun appreciating that trusting the Egyptians with closed eyes might lead to untoward circumstances and loss of control. The Trump administration was therefore asked to find out what was going on. As a result Jason Greenblatt, the president’s special envoy for the Israeli-Palestinian peace process, is due to arrive in Cairo Monday, Oct. 9, to ask the Egyptians what they are up to.
That is why the round of Cairo talks between the Palestinian Authority and Hamas was put back – albeit by just one day – from Monday to Tuesday.

The Trump administration was also taken by surprise by the direction indicated in the Sisi interview. His mediation effort was perceived in Washington as designed to remove the meddling hands of Iran, Turkey and Qatar from the Gaza Strip. The Egyptian effort was now revealing a quite different motivation.

Hamas negotiators, too,  are preparing to land a couple of surprises on the next round of talks in Cairo. DEBKAfile has received exclusive information on this nature of those surprises. They are clearly ploys to “pave the way for a just peace between Palestine and Israel,” in keeping with the Egyptian president’s words Sunday, while at the same time not giving an inch on their interests.

By these stratagems, the extremist Hamas movement places itself on the road to achieving its two main objectives: One is to hand over full budgetary responsibility for administrating the Gaza Strip to the Palestinian Authority and Abbas; and other is to preserve the operational autonomy of its armed wing and arsenal.