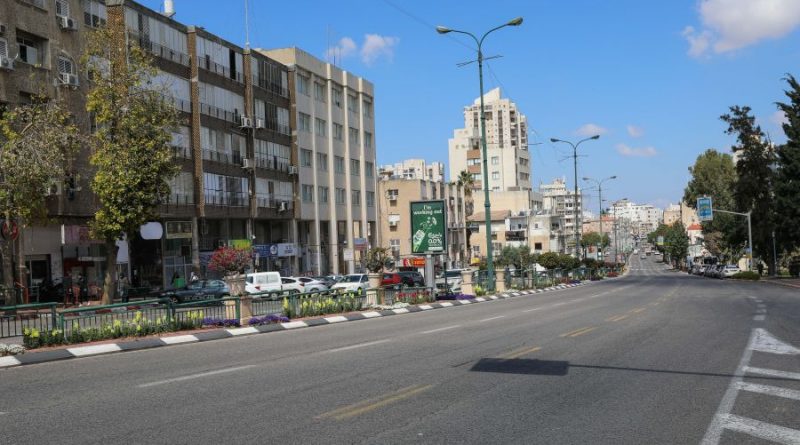 The coronavirus task force lead by PM Binyamin Netanyahu decided on Monday, March 23, to tighten the lockdown on the population after an 8-hour debate. With the number of confirmed cases increasing by 200-300 a day, the health authorities warned that failing a full lockdown, Israel would soon risk hundreds of fatalities on the scale of the calamities in Italy and Spain. Up until Monday night, there were 1,238 confirmed cases, 24 in serious condition and one death. The figure then jumped to 1,442.

According to the new regulations, to be released by the prime minister on Tuesday, people will be allowed to leave home only to shop for food and medication – all other shops will be shut – and stay within walking distance of their homes while carrying ID. Still to be decided is a measure to confine all people over the age of 65 to their homes indefinitely as the group most vulnerable to life-threatening infection from the virus. If approved, this measure would apply to 1.4 million people. Public transport will moreover be further scaled down with mainline transport operating at a minimum.  Banks will continue to function and provide services, and restaurants to offer takeaway or deliveries – but no seating.

Some of the participants in the discussion suggested that schools would not be able to go back to normal after the Passover holiday as first estimated and may remain closed for the summer up until the next school year in September.

Discussions on how to cope with the next stage of the pandemic’s spread took place under the shadow of the lingering political crisis, which was complicated by a sharp constitutional dispute further disrupting efforts to establish an emergency government for the covid-19 crisis. On Monday, as the new Knesset was about to hold its first session, the Supreme Court ordered Speaker Yuli Edelstein (Likud) to announce by the end of the day that he would hold a vote on Wednesday on the opposition Kahol Lavon’s motion to displace him with one of their lawmakers.

Likud ministers condemned this step as unconstitutional judicial intervention in the workings of the legislature and urged Edelstein to reply to the court in the negative.