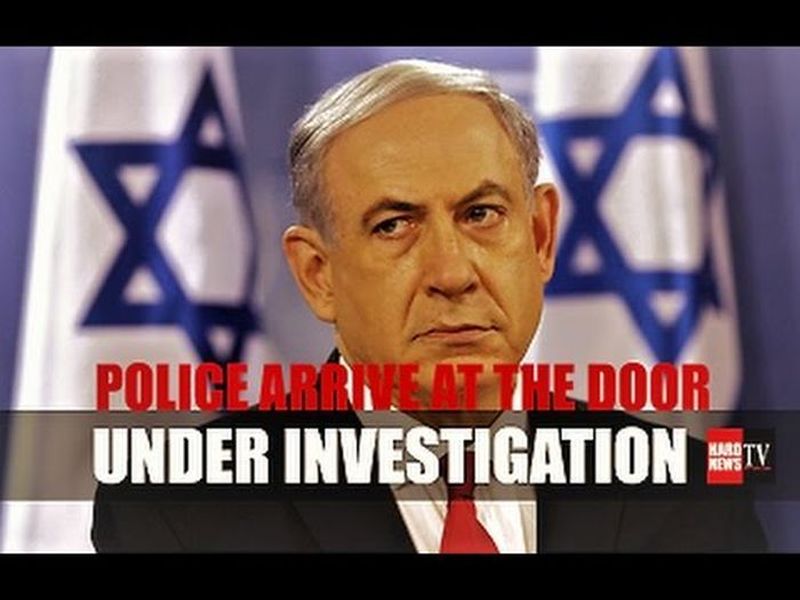 A realistic assault on Prime Minister Binyamin Netanyahu’s outstanding political longevity could only have come from inside his own Likud party. The opposition parties are in disarray. The Zionist Union (formerly Labor) has a new leader, Avi Gabbay, who swings between left and right without finding a stick for dislodging the long-ruling Likud leader.

Netanyahu, by winning four elections, has led Israel’s government for a total of nearly 12 years, with a single, two-year interruption, outdone only by Israel’s founding father David Ben Gurion. But for the past three years, dragging police probes on corruption allegations with daily leaks to the media are chipping away at his credibility, without culminating in indictments. The “Dossier 1000” probes whether the lavish gifts including champagne and good cigars he received from well-heeled friends amount to bribes. “Dossier 2000,” questions his conversations with the publisher of the largest national tabloid, in which he was claimed to offer beneficial treatment in return for the paper dropping its long-running abusive coverage.

The free daily paper which Netanyahu persuaded the American casino millionaire Sheldon Adelson to found in Israel some years ago failed to offset his bad press..

His wife Sarah is accused separately of misusing public funds to support private needs and abusing the help at the prime minister’s residence.

The Netanyahu couple insist that these allegations are targeted fabrications and will come to nothing. Popular opinion goes two ways, and the first cracks are showing in the prime minister’s confident façade. Meanwhile, he is keeping everyone guessing about his next moves. When asked, he insists that the government will serve out its full term until the 2019 general election and he will lead Likud to its fifth victory.

But top people at Likud, including his loyalists, are not taking chances and have prepared a safety net for the government’s survival against unpleasant surprises – even if Netanyahu steps down.

This group has barred the way for party defectors, like Gideon Saar, to make a comeback, by naming Knesset Speaker Yuli Edelstein as their compromise candidate for the next prime minister. Up until the 2019 election, he will serve as Acting PM alongside Netanyahu.

Yuli Edelstein was born in 1958 to a Jewish family in Czernowitz, the Ukraine town which was then part of the USSR. His father converted to Christianity and became a priest. He was expelled from school for speaking out against the Stalin purges. During the 70s and 80s, he was an underground Zionist activist. In 1979, his application to the Soviet authorities for permission to migrate to Israel was refused. On Sept. 4, 1984, the KGB arrested him on a false charge of drug possession, after planting the evidence in his apartment. He was sentenced to three years in prison with hard labor, which he served at a Soviet gulag near the Baykal Lake. During that time he was seriously injured and still suffers from a disability.

Upon his release in 1987, Edelstein and his family migrated to Israel and settled at Alon Shevut in the Gush Etzion bloc near Hebron. He immediately entered public life. By 1996, he had embarked on a political career by joining a group which founded Yisrael Ba-Aliya, which represented new immigrants. He was elected to the 14th Knesset that same year. He kept his parliament seat in the 15th Knesset. In elections to the 16th Knesset, he and Nathan Sharansky won their list’s only two seats and their party merged with Likud.

Edelstein has served in two ministerial posts, one in Netanyahu’s first cabinet and later in Ariel Sharon’s government. In 2013, he was appointed Knesset Speaker on behalf of Likud and endorsed by the entire House. The only standout was Reuven Rivlin, who went on to become President. Edelstein, a popular figure, was re-elected in 2015 for a second term as Speaker.