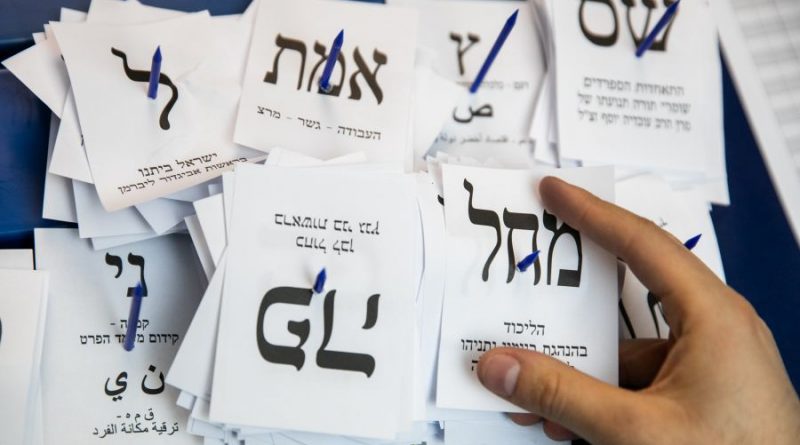 The outcome of Israel’s third election in 11 months points to at least half the electorate’s overwhelming desire for continuity in government rather than the chaos of another deadlocked ballot and the resulting economic havoc. For this reason, Binyamin Netanyahu’s Likud and its right-wing bloc came in first, trailed by their challenger, Benny Gantz’s Kahol Lavan.

Ganz and his three co-leaders failed to accurately diagnose the dominant popular mood, because all three of their election campaigns were firmly fixated on Netanyahu’s unfitness to govern under three corruption indictments and imminent trial on March 17. In any case, they argued, he would be too busy with the trial to exercise his duties diligently as prime minister.

And so, after Netanyahu trumpeted his party’s great victory on Monday night, March 2, at the end of voting, Kahol Lavon’s leaders waited in vain for good tidings.

What their strategists missed was that a weighty slice of the electorate was prepared to separate Netanyahu as politician and national leader from the persona that the police and prosecution had indicted for fraud, breach of faith and bribery. Some credited his allegations of a conspiracy by an adverse faction of the law enforcement body for trumping up the charges against him and subverting witnesses to this end.

The law clearly allows a prime minister to stay in office – even if convicted – until the appeals process is exhausted, promising long-drawn out years of litigation. In the meantime, enough voters decided to stick with Netanyahu and his loyal bloc of right-wing and religious parties for the sake of government continuity. While firmly in the lead after most of the ballots were counted by Wednesday noon, this bloc appears to be shy by one or two mandates of the magic 61 Knesset seats for establishing a majority government, and so final results are tensely awaited.

Kahol Lavan lags too far behind to bid against Netanyahu and is trying to raise the specter of a fourth election, as well as legislation for disqualifying the Likud leader from heading a government. A petition to this end was also filed with the Supreme Court. The justices face some tough deliberations before deciding to step into a constitutional minefield by nullifying a national election.

With 95.5pc of the votes tallied, the most likely outcome of this election, say DEBKAfile analysts, is that the president will entrust the incumbent prime minister Binyamin Netanyahu with forming a minority government in preference to a fourth election. Negotiations are already apace with potential defectors from the opposition camp to come aboard and fill in the vacancies for a durable administration.