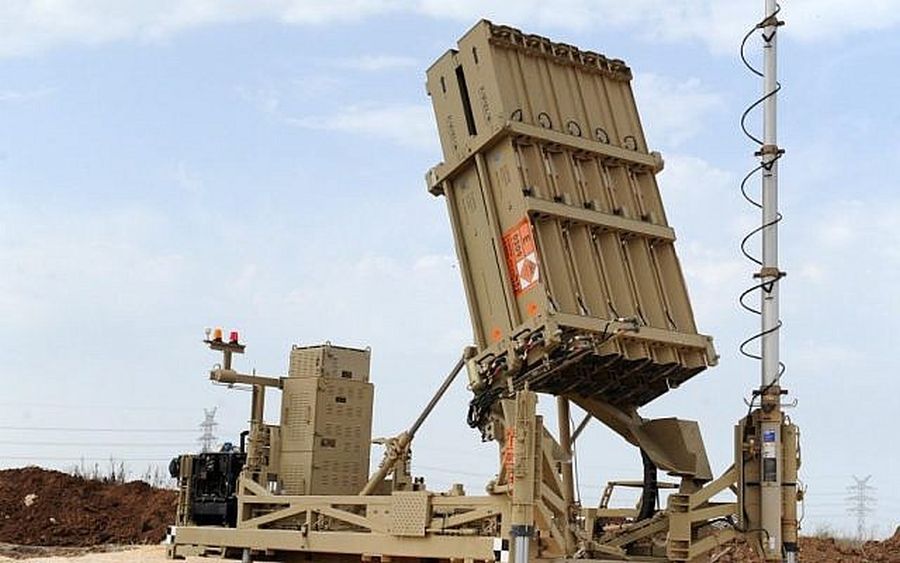 Israel remained on high alert Tuesday, Nov. 14, after deploying Iron Dome batteries in the center of the country as well as the south, against threatened Jihad Islami and Hamas missile attacks on towns in southern and central Israel.

Jihad has vowed to avenge the destruction of the tunnel it excavated between Khan Younis and the Israeli village of Kissoufim, and the deaths of 12 of its operatives who were trapped inside. However, despite a stream of oral threats, it appears to have decided to hold its fire for now. According to DEBKAfile’s military sources, this could change depending on whether the IDF initiates further action. Then, both Jihad and Hamas would make good on their threats.

The US presidential envoy for the Middle East, Jason Greenblatt tweeted a warning Tuesday: Extremist statements & provocation vs. Israel by Islamic Jihad significantly harm the people of Gaza & are very dangerous. The PA must resume full responsibility in Gaza. US is working with the PA, Israel, Egypt & others to try to improve the situation. Gaza deserves better.

Meanwhile, both organizations are tensely following the slightest IDF moves around the Gaza Stri. The Israeli military began an exercise Sunday, which is due to wind down on Wednesday.  They are taking into account that the IDF could use the drill for a surprise attack on a target of theirs. Hamas and Jihad have jointly decided in that case to let loose with a large-scale missile attack on Israeli cities. Hamas was prompted to team up with Jihad by dire political and financial straits on a downward spiral.

The reconciliation process with the Palestinian Authority and the rival Fatah has stalled. The transfer of the Gaza border crossings to the Palestinian Authority, in which high hopes were pinned,  has not taken place. And there are no signs that the handover of the administration in Gaza City will take place as scheduled on Dec. 1.
Qatar has frozen its economic aid payments to the Gaza Strip, and Hamas sees no alternative source of financial assistance.