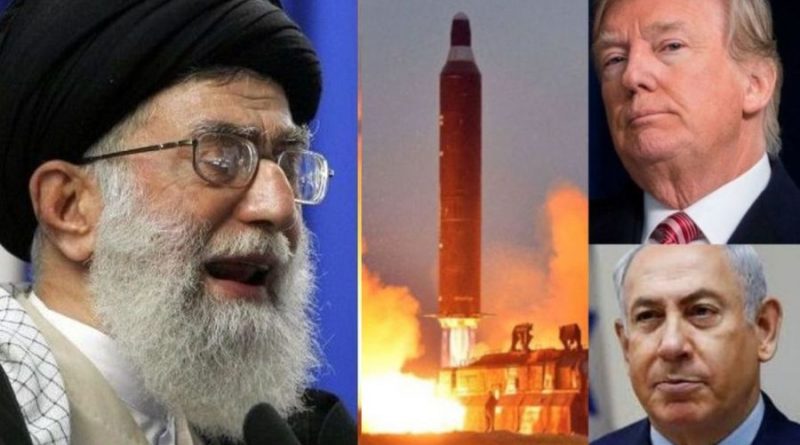 The Israeli intelligence 2020 assessment published on Tuesday, Jan 14, estimates that if Iran continues its nuclear program at the present pace, it will have 25 kgs of highly enriched uranium by winter 2020 and a missile capable of carrying a nuclear bomb in two years.

This estimate matches the forecast Israel made five years ago, DEBKAfile’s sources note, when six world powers signed a nuclear accord with Iran for curtailing its development of a nuclear bomb. What happened was that the $150bn reward received by Iran was invested in advanced weapons systems and in establishing paramilitary groups under its control for planting around Israel’s borders.

The assessment released today is hardly compatible with another estimate in the 2020 intelligence paper that rates as low the prospects of war by Israel’s enemies. Does that mean that those enemies, Iran and Hizballah, will hold off until they accumulate a stock of nuclear warheads? The most pressing question is this: What is Israel doing about the advancing nuclear threat?

Its leaders have refrained from publicly discussing the threat since tensions between the US and Iran became critical. Last week, President Donald Trump declared: We will never allow Iran to acquire a nuclear weapon. On Tuesday, Prime Minister Binyamin Netanyahu said on Twitter: “We know exactly what’s happening with the Iranian nuclear program. Iran thinks it can achieve nuclear weapons. I reiterate: Israel won’t allow Iran to achieve nuclear weapons. I also call on all Western countries to impose snap back sanctions at the UN now.”

He was referring to the decision taken earlier in the day by the UK, France and Germany, co-signatories of the 2015 nuclear accord, to activate the dispute mechanism embodied in that accord after repeated Iranian breaches.

This process is long and cumbersome. Hence Netanyahu’s impatient demand. Complaints are first referred to a Joint Commission, then to the foreign ministers, and finally to the UN Security Council, with long pauses in between. For Iran’s non-compliance with its obligations, a vote could “snap back” the international and multilateral sanctions lifted under the accord.

80 thoughts on “Israel intel: Iran will have fissile material for a nuke this year, a nuclear-capable missile in two years”