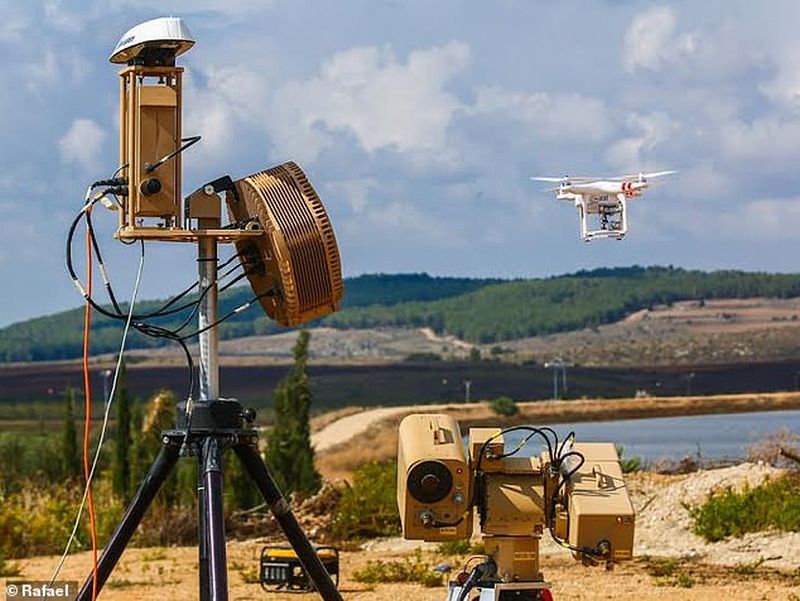 The anti-drone Drone Dome system developed by Israel was deployed at Gatwick airport to halt the disruption caused by rogue drones which forced the cancellation of 1,400 flights in 36 hours. Tens of thousands of holiday-season travelers were left stranded in one of the world’s largest airports. On Saturday, Dec. 22, the airport authorities began returning Gatwick to normal, after two suspects were arrested, although running the full schedule of 757 flights for 125,00 passengers will take time.

Drone Dome was deployed at Gatwick because of its capacity to jam an intruding drone’s broadcasts and in effect cut communications between the drone and its operator. The drone is rendered useless and out of control.

The British army bought six Drone Domes from Israel’s Rafael in August for $20m after observing its performance in the field during the siege on ISIS in Mosul and in battle with ISIS in eastern Syria. The British army acquired the system with its communication jamming elements and electro-optical identification component – but without its hard-kill laser.
Four batteries, when posted around a potential target, provide 360-degree protection at ranges of 3.5-10km and detect the approach of a rogue drone at a distance of 50km. It may be operated from a stationary site or from a mobile vehicle.

DEBKAfile’s military sources say the system was designed to protect Israeli air space from hostile drones in the use of terrorist organizations.  Rafael has supplied Israel’s armed forces with three Domes for combating different types of close threats:  Iron Dome, which is designed to counter Palestinian rockets; and the lesser known C-Dome and Drone Dome.