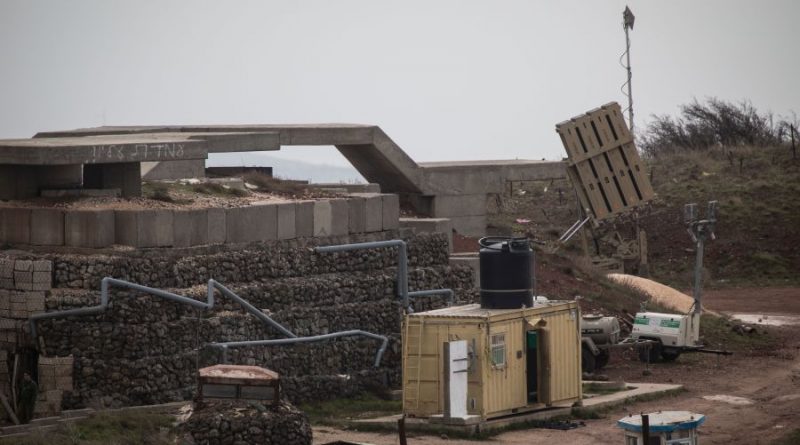 Iran’s military array in and around Damascus was not eradicated as reported but severely damaged by Israel’s extensive air strikes early Wednesday, Nov. 20, DEBKAfile reports. Only the Syrian air defense batteries which aimed at Israeli warplanes around Damascus and the Syrian Golan, were disabled – not its entire network. This point is important. Since the Israeli jets did not enter Syrian air space but struck from the skies of northern Israel and southern Lebanon, Syrian batteries were directed for the first time to try and down them while over Israel territory.

It is also important to note that the IDF account of the Iranian rocket attack on northern Israel of Tuesday, spoke of “heavy missiles,” a phrase that usually implies medium-range ground-to-ground ballistic missiles. This may be interpreted as a reference to Fatteh-110 missiles. They have a range of 500km and had they not been intercepted by Iron Dome defense batteries, they were therefore capable of reaching into central Israel, and not just the north.
This Iranian attack did not come out of the blue. It followed an earlier Israel strike that morning on one of its facilities near Abu Kamal close to the Syrian border with Iraq. By directing missiles at central Israel, Iran demonstrated two changes of tactics:

Israeli forces are on high war alert at this moment due to the assessment that this is just the start of a major clash between the IDF and Iran’s elite Al Qods Brigades. Tehran is unlikely to let Wednesday’s massive Israeli air assault in Syria go unanswered and may well strike back within days or even hours.

DEBKA Weekly (for subscribers) in its coming issue out on Friday, November 22, explores both the background and the military ramifications of the first direct duel currently unfolding between Israel and Iran. New subscribers may click here.