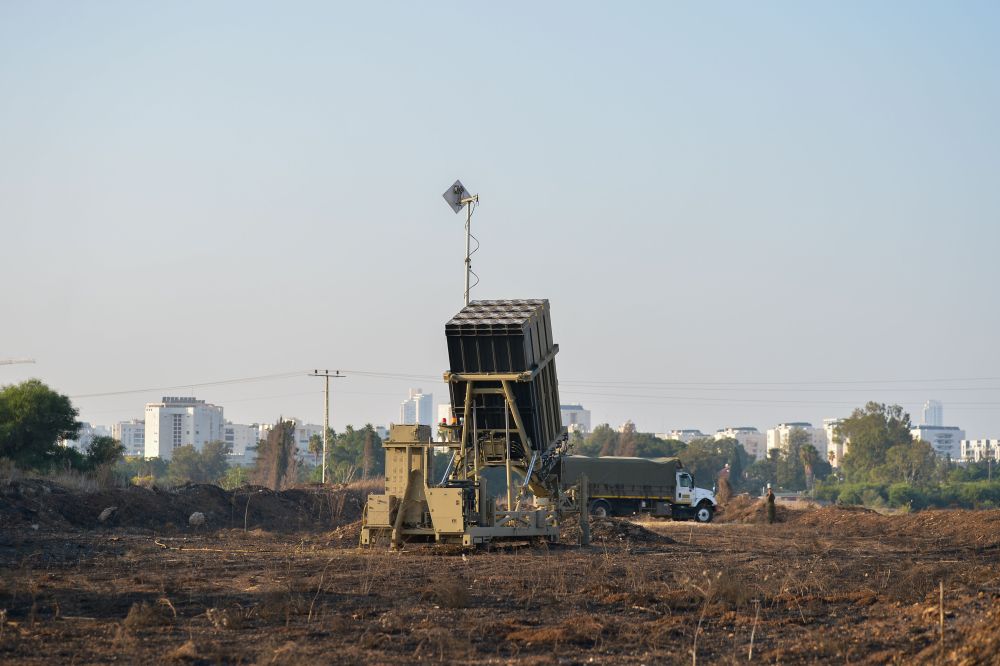 Growing concern is reported by DEBKAfile’s military sources in Israel’s government and IDF command that Iran is planning to instigate coordinated escalations of violence on its northern and southern fronts.

In the last few hours, statements from both Tehran and Damascus indicate that Iran has decided on a powerful response to the Israeli air and ground missile strikes on Monday, Jan. 21 against its facilities in and south of Damascus. Officials in Tehran are saying  that the Fatteh-110 ground missile launched against the Israeli Hermon north of the Golan – and shot down – was an inadequate a response to those assaults and Israel deserved harsher punishment.

The Syria’s UN ambassador reflected this spirit on Wednesday, when he warned Israel that Ben Gurion international airport would be targeted for any further IDF strikes at Damascus airport.  This was taken in Israel as a Syrian-Iranian threat to start aiming Iranian surface missiles against a strategic target.  It is also estimated that Tehran is bent on ramping up war tensions additionally around the Gaza Strip in order to force the IDF to divide its efforts between two fronts.

Therefore, on Thursday, the IDF deployed Iron Dome anti-missile batteries in the Greater Tel Aviv area of central Israel and extra batteries north of the Gaza Strip at Ashdod. The IDF later announced the mobilization of reserves for operating the air defense system.