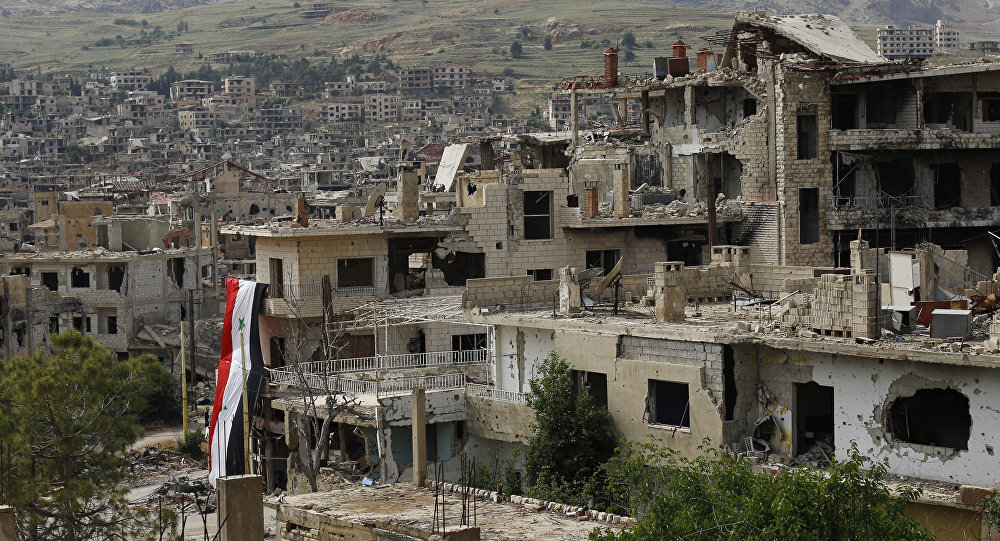 Israel and the IDF stayed conspicuously silent on Friday, Dec. 12 at the sight of the 300 Syrian rebel defenders of the strategic Beit Jinn being bussed out of the enclave to Idlib in the north accompanied by ambulances. DEBKAfile: Their surrender to dictated terms on Tuesday, Dec. 26, opened the way for the victors, the Syrian army, Hizballah and other pro-Iranian militias, to reach Israel’s Hermon border and prepare to push south.

By noon Friday, a Syrian flag was flying over the village of Beit Jinn.

Our sources reveal that before boarding the buses, the rebels blew up their central command post in Beit Jinn and burned all the documents and equipment in the building. They also destroyed the markers on the graves of comrades who fell in battle to conceal their identities and prevent Hizballah and Assad’s army from singling out their families for revenge.

Our military sources expect the combined Syrian-Hizballah-Iranian force to turn next to taking over the Druze village of Hader, which is 5km from the northern border of Israeli Golan. From there, a few days later, they will likely launch their next operation to expel Syrian rebel forces from the Quneitra region. Syrian military officials said quite openly on Friday that their goal is to reach the Israeli border.