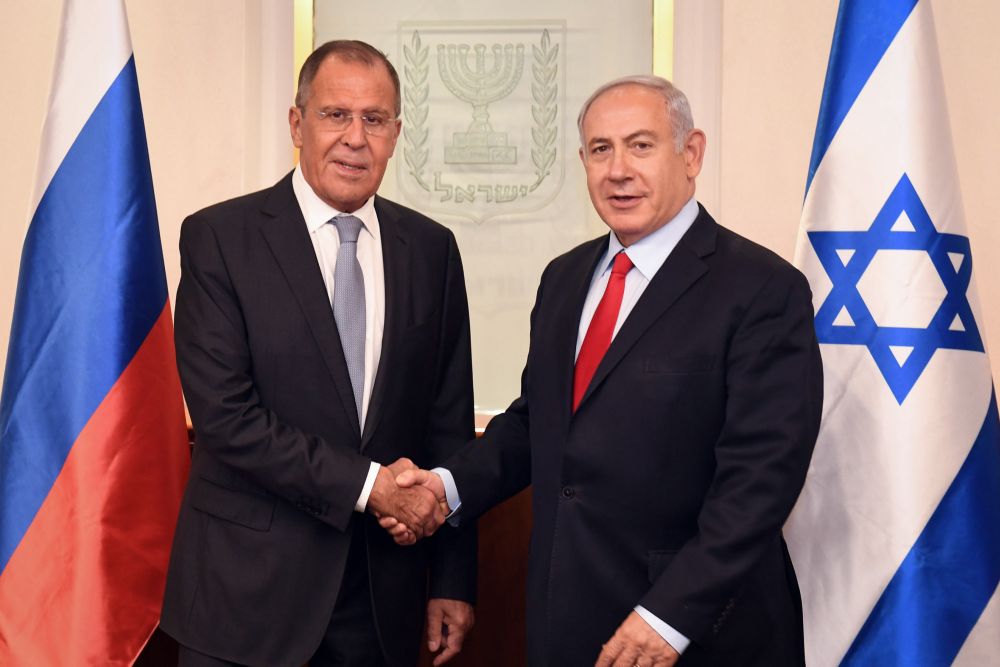 Russia’s Foreign Minister Sergei Lavrov and Chief of Staff Gen. Valery Gerasimov were turned away from Jerusalem empty-handed on July 23 by Prime Minister Binyamin Netanyahu, Defense Minister Avigdor Lieberman and IDF chief of staff Lt. Gen. Gady Eisenkot. They had come with an offer to distance Iran and its allied forces in Syria to a point 100km from the Israeli border, according to leaks from Moscow to the Western media. A high-placed Israeli source said Israel’s answer was:  No dice! Every last Iranian and their militia pawns, including Hizballah, must be removed from every inch of Syria and they must take their precision ballistic missiles with them.  Furthermore, the Syrian-Iraqi border crossings must be blocked as a conduit for Tehran to inject Iraqi militias into Syria; so too must the crossings from Lebanon, through which Hizballah pumps weapons consignments from Syria. In a word, Israel demanded that Russia shut down the land bridge which Iran had been allowed to lay in the past week from Iraq into Syria.

DEBKAfile’s military sources disclose that, on July 18, just two days after President Vladimir Putin had sat down in Helsinki with President Donald Trump, their understandings on Syria, were broken. Iranian Revolutionary Guards (IRGC) were pushing military convoys loaded with fighters and arms from western Iraqi into eastern Syria. They were seen refueling at Abu Kamal, where Al Qods chief Gen. Qassem Soleimani maintains a command post for his regular visits.

Putin’s emissaries, despite their high rank, had little hope of talking Israeli leaders around when the evidence of his perfidy was in full sight. Contrary to his pledges to the US and Israel, Hizballah and Shiite militias loyal to Tehran were operating freely at this moment on the Syrian-Israeli Golan border. DEBKAfile has obtained a detailed list of these hostile forces:

Israel’s leaders confronted their Russian visitors with the charge that, if they can’t – or won’t – remove these hostile forces from Israel’s doorstep, how can they be trusted to keep their pledge to hold them at a distance of 100km?