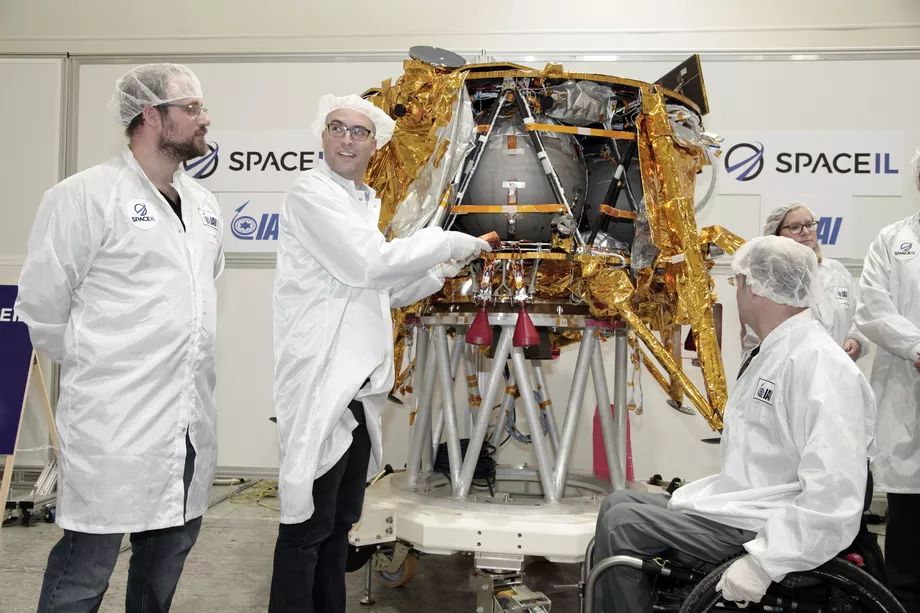 Israel’s Beresheet robot was launched by a Falcon 9 rocket from Florida early Friday, Feb. 22 at 3:45 local time. All the systems were working 40 minutes later and beaming signals to Israeli Aerospace headquarters. The probe is due to land on the moon on April 11. Israel is the fourth nation to send an unmanned spacecraft to the moon, the first to launch a mostly privately-funded venture with around $100m raised by the Israeli nonprofit SpaceIL. After traveling for two months, the spacecraft is due to touch down on the moon and plant an Israeli flag. In addition to scientific instruments, the Genesis probe carries a copy of the Bible on a small metal disc. Only US, Russian and Chinese government space agencies have previously managed soft touchdowns. If the 1.5m-high, 585kg Beresheet craft can get down safely, it will take photos to send back to Earth and conduct some magnetic investigations. The targeted landing site is in a northern-hemisphere lava plain called Mare Serenitatis, where magnetic anomalies are known to exist. Prof Oded Aharonson, of the Weizmann Institute, leads Beresheet’s science team.

The spacecraft will survive for only about two days before running out of power. However, a laser retroreflector, a mirroring device that requires no power and can be used for space-to-ground communications via NASA’s Deep Space Network (DSN). NASA contributed the device to this mission as part of an agreement with SpaceIL that would allow the startup company to utilize the DSN for its moon mission.