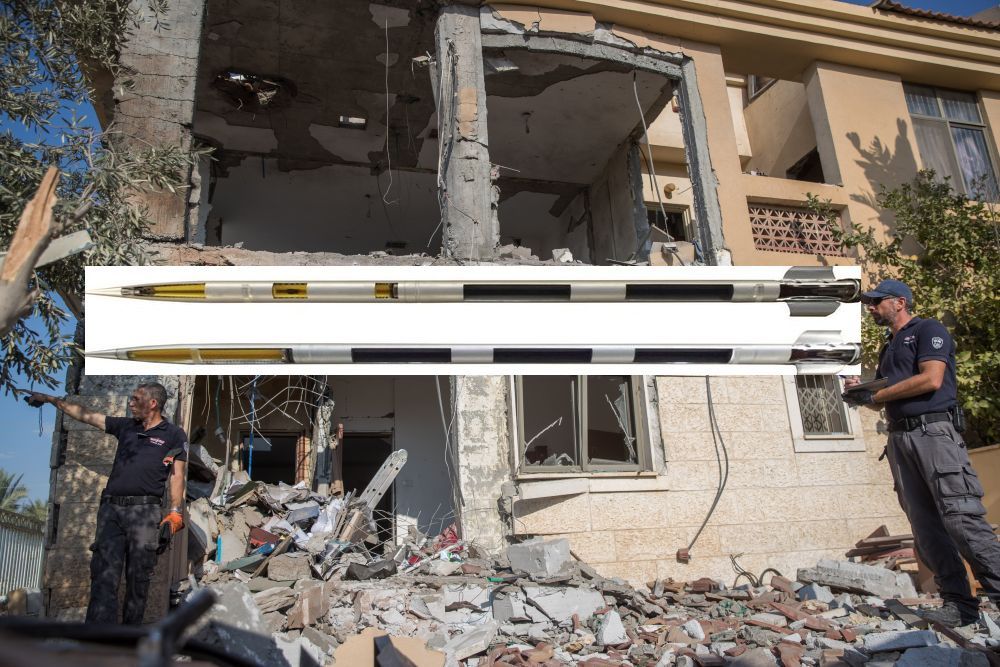 How did Hamas get hold of the advanced Tornado-G Grad missiles aimed at Beersheba and Greater Tel Aviv early Wednesday, Oct. 17? Serious casualties and more extensive damage were only avoided by good luck when one of the missiles wrecked a home in Beersheba and the second landed in the sea. These improved Grad types are serious deadly weapons, carrying boosted warheads containing 70-80 kilos of explosives to a distance of 40-60km. They are copies of the high-explosive fragmentation of HE-FRAG  warheads, and made their first appearance in Palestinian terrorist hand in Gaza on Wednesday.

Were Israel’s government heads and security chiefs over-preoccupied with the never-ending Egyptian efforts to mediate a truce? Is that why they missed Hamas’ and the pro-Iranian Islamic Jihad’s preparations in Gaza to catch the IDF off guard, trusting Israeli officers to obey official directives to avoid any major escalation?

To divert attention from this lapse, Israel’s media, fed by official sources, focused on questioning which Palestinian terrorist group was responsible for the dual missile attack, when only two militias, Hamas and Islamic Jihad were armed with advanced Grads. As though it made any difference. Both trotted out denials of involvement in the attack.

The IDF and defense ministry spokesman claim this missile is the product of Palestinian workshops in Gaza. This is highly unlikely. The two missiles fired Wednesday were fitted with sophisticated automatic positioning navigation, a capability which neither Hamas nor Jihad has been able to manufacture unaided. They were most likely smuggled into the Gaza Strip through Sinai and supplied by Iran or fellow terrorist groups in eastern Libya. The synchronized launch of two advanced missiles in opposite directions – east to Beersheba and north to the Tel Aviv district – called for professional preparation, advanced training and precise coordination between two missile teams. How come all this was missed by the IDF’s intelligence watchers and the country was left to be caught by surprise?

After the event, a senior IDF officer admitted when asked why Iron Dome did not respond, that even that wonder system is “not hermetic.” But he did not explain how one of the Palestinian missiles missed buildings in the Tel Aviv district – not because it was intercepted , but because it was mis-aimed and fell in the sea, nor how all the city’s alert sirens were silent.
The prime minister Binyamin Netanyahu cancelled the security cabinet meeting scheduled for Wednesday morning and was closeted instead with army and security chiefs for long hours of consultation, while the air force conducted its usual, mostly useless, tit-for-tat strikes at terrorist targets in the Gaza Strip. While a decision on what happens next was awaited, political correspondents speculated that Hamas would be given another “last chance” to behave on Friday, and hold back its regular violent rampage, before Israel’s biggest military stick landed on its head; or, alternatively, until Egypt has another chance to broker a long-term truce, or even until the IDF chief of staff Lt. Gen. Gady Eisenkot returns from his visit to the United States in the next 24 hours.