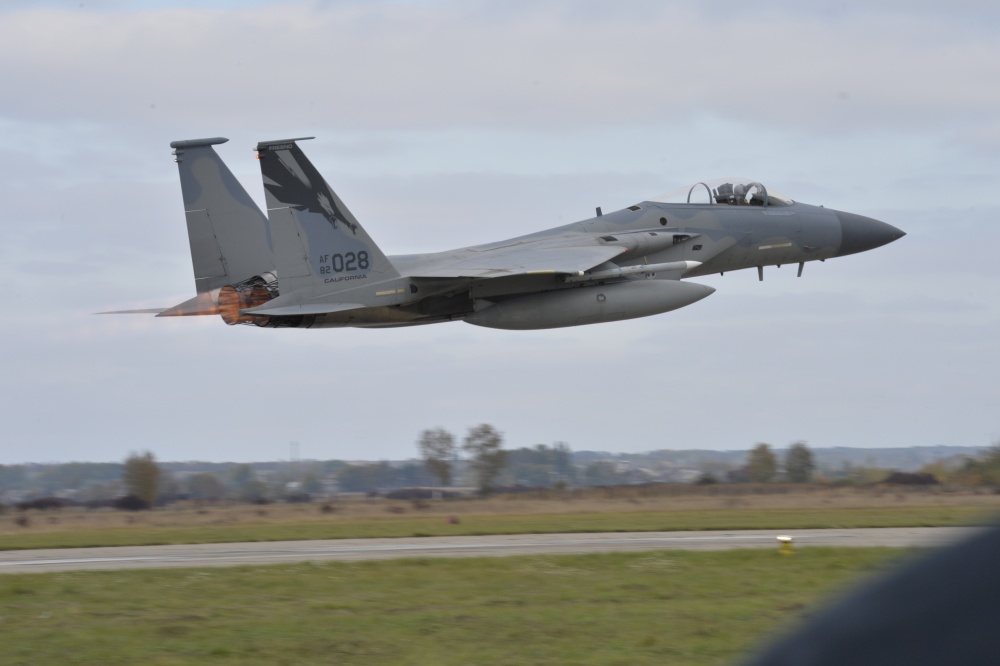 At a high point in the interplay of US-Russian rivalries between Syria and Ukraine, Israeli jets were discovered taking part in a Western air drill in Ukraine. On Thursday, Nov. 1, too, Moscow slapped down on Ukraine its most extensive sanctions ever against any country, a short time after sources in Jerusalem announced that Ukraine President Petro Poroshenko would soon come for a visit. These steps are building up for the forthcoming summit between Presidents Donald Trump and Vladimir Putin in Paris on Nov. 11. The sanctions decree was therefore tactfully signed by Russian Prime Minister Dmitry Medvedev. He ordered a freeze on the Russian assets of 322 Ukrainian politicians and officials and 68 businesses, in response to similar Ukrainian measures against Russians. They targeted President Petro Poroshenko’s son Olexiy, who manages the family businesses, presidential contender Yulia Tymoshenko, a highly influential voice in Ukraine politics and economy, the head of Ukraine’s SBU security service Vasil Hrytsak, Interior Minister Arsen Avakov, and billionaire tycoon Victor Pinchuk.

The Ukraine president last visited Israel three yeas ago, shortly after Russia expanded its military involvement in Syria. Relations cooled off thereafter, during a period of warm interaction between Prime Minister Binyamin Netanyahu and President Putin. Those friendly relations melted away under Moscow’s anger over the downing of the Russian spy plane off the Syrian coast on Sept. 17. It was vented in the flooding of Syria with advanced Russian S-300 air defense missiles. Since Moscow had clearly determined to  curb Israel’s air operations against Iranian targets in Syria and Putin snubbed all the prime minister’s overtures for a meeting to discuss the crisis, Netanyahu decided to change horses and revived his former ties with Kiev.

This week the Israeli air force was reported to be taking part in a US-led Clear Sky exercise in Ukraine that included practice maneuvers against Russian S-300 and S-400 air defense missiles.
The latest DEBKA Weekly 823 (for subscribers), out today, offers exclusive data with analyses on the ramifications of the resumed relations between Jerusalem and Kiev. Click here for your subscription.

38 thoughts on “Israel takes part in US-led exercise in Ukraine against S-300s, hooks up with US-Kiev ties”