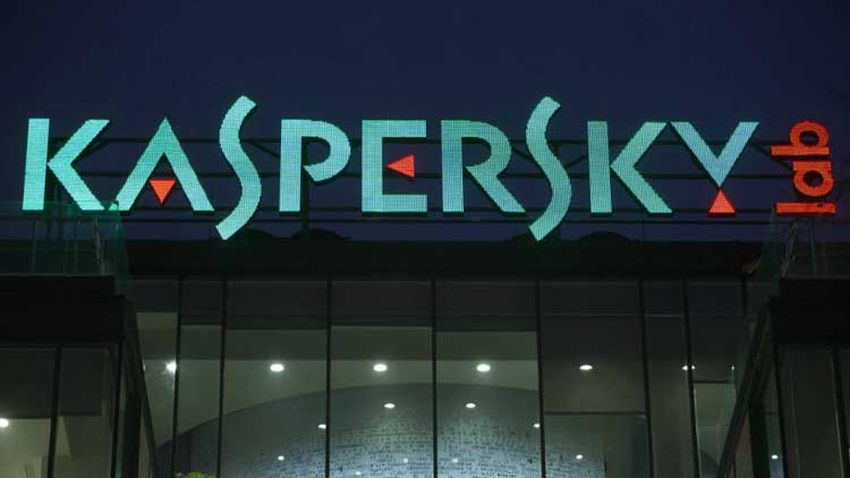 Acting on this Israeli tip-off in 2015, the National Security Agency confirmed that its tools were being used by the Moscow-based Kaspersky company and enabled Russian spy services to dig out US secrets.
The Israeli government hackers’ tipoff prompted a search through US intelligence agencies for the leak. It was found in the NSA’s Tailored Access Operations division, and came from an employee who had installed Kaspersky’s anti-virus software on his home computer, thereby enabling Russian spy agencies to penetrate US intelligence networks.

He is still being investigated to find out whether he installed the Kaspersky software, which serves 400 million computers around the world, with malicious intent or through negligence.

The role of Israeli government hackers in this affair was revealed by the New York Times.
Late last month, the US National Intelligence Council completed a classified report that it shared with NATO allies concluding that the Russian clandestine FSB had “probable access” to Kaspersky customer databases and source code. That access, it concluded, could help enable cyberattacks against US government, commercial and industrial control networks.

In September, after the US banned federal agencies from using Kaspersky Lab software, citing concerns over its ties with Russian intelligence services, the firm’s founder, Eugene Kaspersky, said in a statement that “as a private company, Kaspersky Lab does not have inappropriate ties to any government, including Russia, and…the Kaspersky Lab is caught in the middle of a geopolitical fight.”

The company said it “does not possess any knowledge” of Israel’s hack. He said in a blog post last week that his anti-virus software is supposed to find malware from all quarters.

The US federal government has increasingly conveyed its concerns about Kaspersky to the private sector. The briefings elaborated on the risks of espionage, sabotage and supply-chain attacks that could be enabled through use of the software. They also explained the surveillance law that enables the Russian government to see data coursing through its domestic pipes.

The ramifications of the case are manifold: