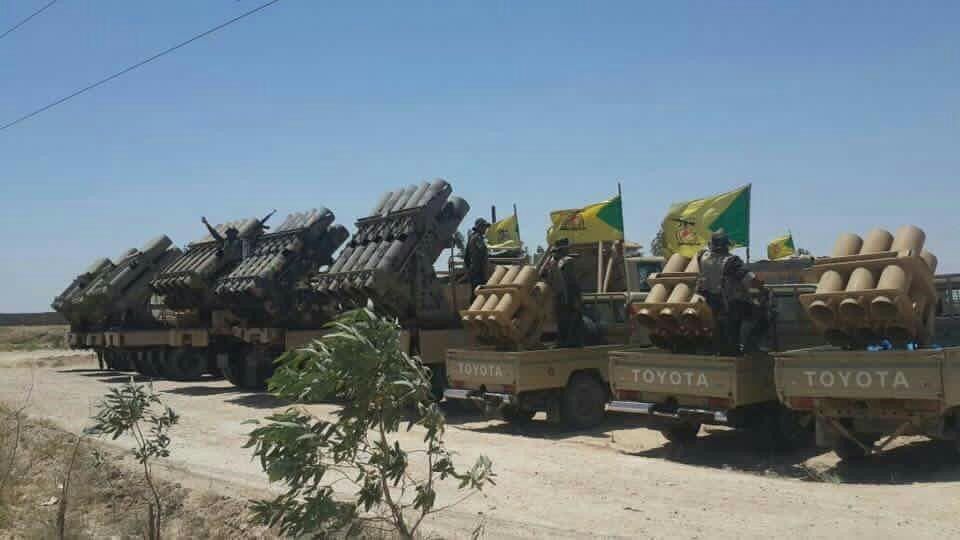 Iranian forces are moving back from Israel’s border to northern and eastern Syria and arming Shiite proxies with surface missiles. This is reported in the Israeli Military Intelligence (AMAN) Estimate 2019, laid before the government two weeks ago and divided into two sections: pre- and post-election. The document foresees heightened tensions on the Gaza and northern fronts in the coming months.

After the April 9 general election, the next government will have to take a stand on President Donald Trump’s ”Deal of the Century” for resolving the Israeli-Palestinian conflict, a challenge which does not figure in any party campaign.
In the run-up to the election, AMAN predicts the following events:

These subjects will be explored in depth with exclusive disclosures in the coming issue of DEBKA Weekly (for subscribers) out on Friday, Feb. 15. To sign in, click here.

The Intelligence Estimate points to changes in Iran’s Syrian deployment. Its forces are described as pulling away from proximity with Israel’s northern border and regrouping in northern and eastern Syria. This redeployment is cause for concern in Israel. Rather than being driven back under the pressure of Israel’s aerial and missile assaults, Tehran aims to take advantage of the coming withdrawal of US troops from Syria to extend its strategic depth into Iraq, from which Iranian missiles can reach Israel. The Iranians are expected to leave their Shiite militias behind for dealing with the Israel front and arm them with ground-to-ground, short-range ballistic missiles. Israel’s northern front is therefore not moving farther away, it is expanding into Iraq and, in addition to the rockets piled up by Hizballah, Hamas and Islamic Jihad, Israel is now faced with ballistic missiles from Iraq and close by.