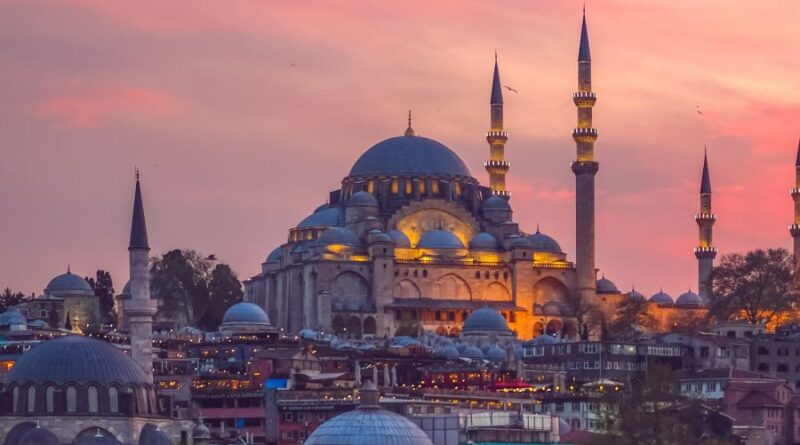 Two days after Israelis were warned to leave Turkey without delay, the National Security Council on Wednesday, June 15 stressed that Iranian hit-gangs are still at large in Istanbul in search of Israeli targets for kidnap and murder. Israeli and Turkish security agencies are joining forces to apprehend them in time. However, the thousands of Israelis still in Istanbul are urgently advised to depart and prefer the threat to life over financial considerations.

In one incident on Monday, a group of Israelis were touring the main souk of Istanbul when they received a phone call ordering them to stay put and not return to their hotel since Iranian terrorist agents were waiting for them there. They were told to stand by for pickup by a Turkish armored car. They were then driven straight to Istanbul airport and put on a flight to Israel, having left their luggage behind in their hotel room.

Israel raised its terrorist warning in Turkey to the top level of 4 on June 13 over Iran’s latest kidnap-cum-murder plot, focusing on Istanbul. Foreign Minister Yair Lapid again called on Israeli tourists in Turkey to return home at once and trip planners to cancel their vacations. The warning came a month after Israeli and Turkish security foiled a previous Iranian plot against Israeli travelers.

In a broadcast warning on Monday, Lapid said: “If you are already in Istanbul, return to Israel as soon as possible. If you planned a trip to Istanbul — cancel it. No vacation is worth your lives.” He called the threat “real and immediate” and thanked the Turkish government for its efforts to protect Israeli visitors. Turkey is one of the top three favorite overseas resorts for Israelis.

The high terror alert followed the assassination of a senior officer in the Islamic Revolutionary Guard Corps, Col. Hassan Sayyad Khodaei, which Iran blamed on Israel and swore to avenge. However, Israeli locations worldwide have long been on alert after previous Iranian plots were uncovered.