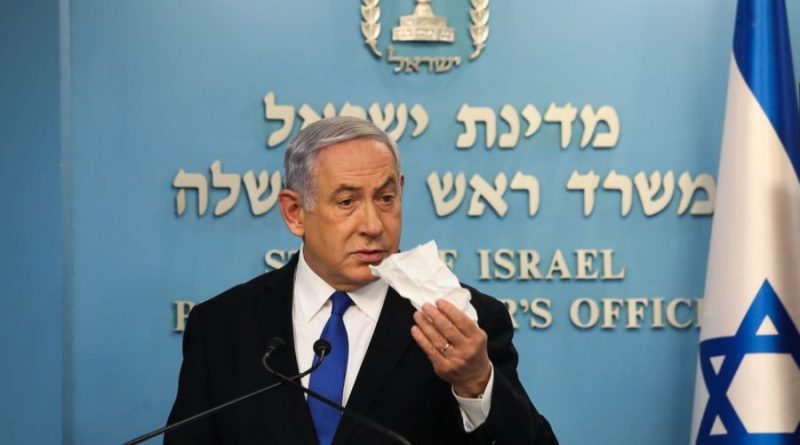 Public gatherings of more than 100 people are henceforth banned, meaning the suspension of theater and cinema shows,  no audiences for sports events, only intimate weddings, bar mitzvas and other family occasions, no political rallies or school outings and foregoing many other activities that are part of people’s normal lives.

Schools will reopen on Thursday after the Purim festival and public transport will run as usual. The next university semester will not open next Tuesday. Academic authorities are building programs for conducting home study instead of lectures in halls. Big companies have already switched some jobs to the homes of employees.

People suffering the usual symptoms of influenza are asked to avoid hospitals and medical facilities and stay home until they recover and call an ambulance only if their condition deteriorates. This measure is intended to protect medical teams and hospital patients from infection and preventing hospitals being swamped with mild cases.

In Geneva, the World Health Organization formally confirmed that covid-19 was a pandemic

Netanyahu said in his opening remarks that in former crises, the government did its best to deal with outside threats with as little change as possible in the country’s normal routines. In the case of coronavirus, after dealing with the threat coming from outside, “we find we have no option but to change our ways in order to combat the virus and its spread,” he said. He appealed to the public for cooperation in changing its regular habits in order to cope with the crisis.