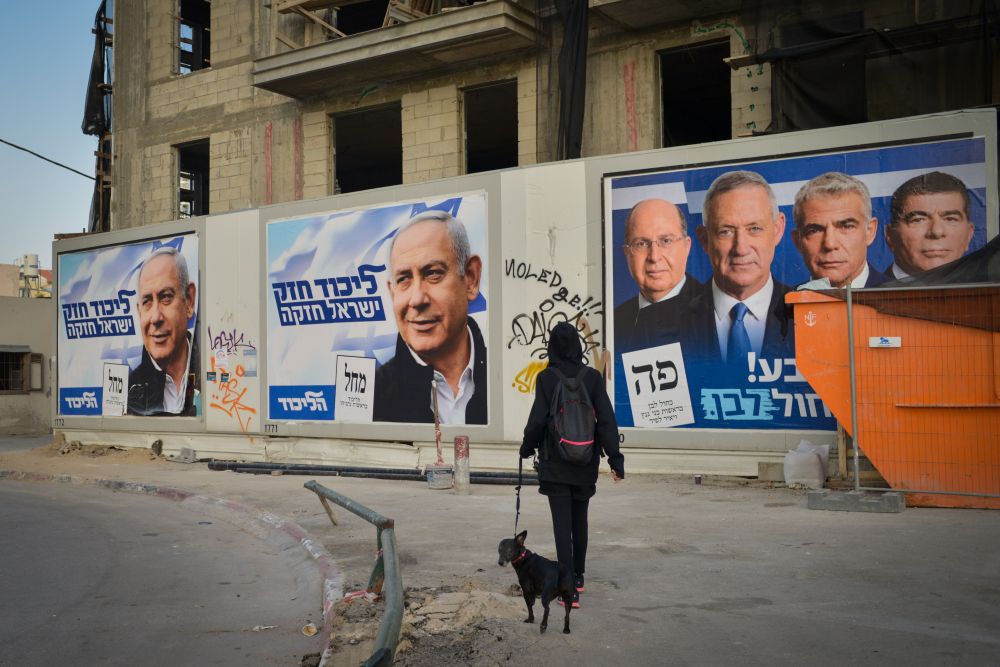 For a month, Israelis and their media were too steeped in ferocious electioneering, among bidders to lead the next government in the April 9 vote, to notice the critical realities unfolding in the region. They were mesmerized by PM Binyamin Netanyahu fighting for his life and a record-breaking fifth term against former general Benny Gantz and his attractive offer of change. No Middle East issue figured in any of their campaigns. But by Wednesday morning, the winner who emerges from the furious race will come face to face with four pivotal changes overtaking Israel’s immediate neighborhood while every Israeli politician was preoccupied with his personal survival and knocking down his/her rivals.

These pivotal events are explored extensively by the analysts of DEBKA Weekly (for subscribers) in the coming issue out on Friday, April 12. Click here to sign on.