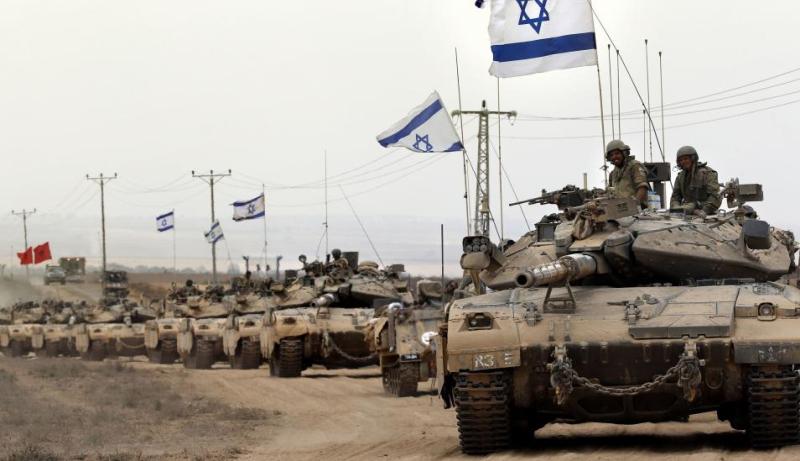 Defense Minister Avigdor Lieberman traveled to Washington on Wednesday, April 24, as Israel’s last resort for arresting the slide of President Donald Trump’s positions on Iran and Syria. But he was too late. Trump was already caught up in the charm offensive staged by French President Emmanuel Macron for dissuading him from abandoning the Iran nuclear accord on May 12 and, if this proved impossible, to prevent the departure of US forces from Syria. His message will be reinforced by German Chancellor Angela Merkel who is due in DC on Friday. Trump’s decision is still up in the air.

Although Israel has been left out of the US-European loop on these issues, Lieberman made its presence felt in Washington with a stark warning: He told the London-based Saudi Elpah news site, “If Iran should attack Tel Aviv, Israel will strike back at Tehran and demolish every Iranian military site in Syria that threatens our country.” The interview was published on Thursday, April 26, when the defense minister was still in Washington.

Prime Minister Binyamin Netanyahu saw no point in bursting through a closed door at the White House and left it to the Defense Minister to try his hand at convincing the new national security adviser John Bolton and Defense Secretary Jim Mattis of the dangers posed by Iran as soon as the Americans were gone from Syria. Two days earlier Gen. Joseph Votel, head of the US Central Command, had visited Israel to present the Trump administration’s case for quitting Syria. Instead of reassuring Israel, his message exacerbated its concerns. We have grouped those concerns under eight headings:

If this US concession is confirmed, then the price Israel is paying for Trump’s generosity in acknowledging Jerusalem as Israel’s capital and the transfer of the US embassy from Tel Aviv may prove prohibitive. This week, an anonymous senior Israeli official (most likely the prime minister) commented that Israel will be paying an exorbitant price for US recognition of Jerusalem, but Jerusalem is worth any price.