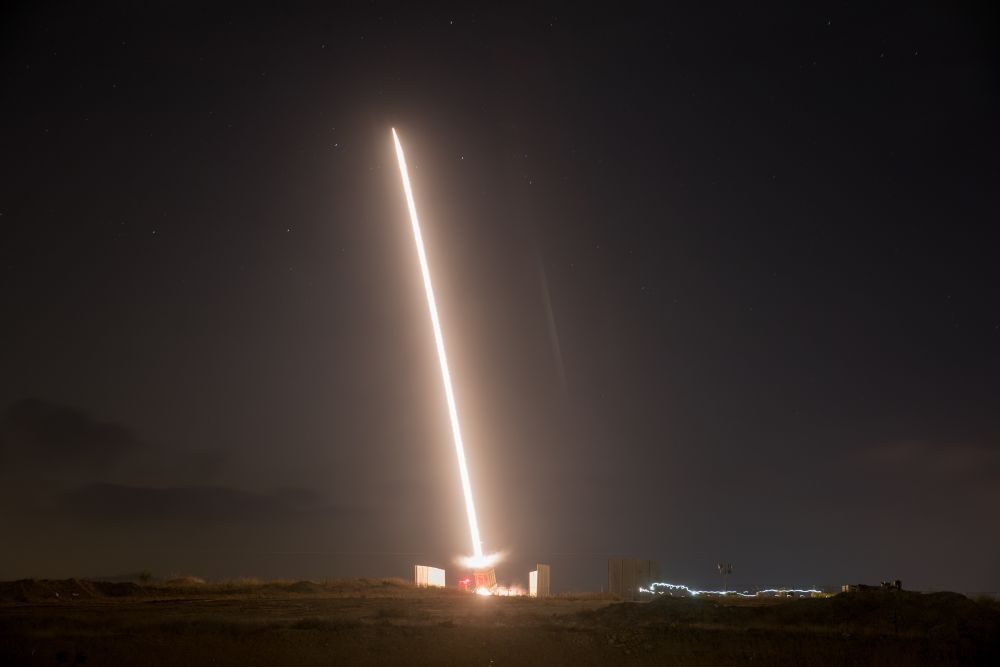 After 250 rockets from Gaza hit Israeli locations, one a heavy Grad, Israel’s security cabinet meeting Thursday, Aug. 9, directed the IDF to continue to pursue “powerful action against terrorist forces.” This was tantamount to a decision against a major Israeli military campaign against Hamas at this time, while instead carrying on with tit-for-tat air strikes as before, and leaving the targeted communities to their despair. Some 19 people were injured in the last two days. Hamas is therefore still allowed to call the shots, exactly as it has done in the last four months, while inflicting in Israel diverse brands of terror. It is still up to Hamas to decide whether to stop shooting rockets at Israel or continue the barrage ongoing for two days, as well as determining the level of its retaliation for Israeli reprisals.

Therefore, after an Israel air strike demolished the five-story Hamas internal security building in the Gaza City’s Rimal district – in return for the first Grad fired on Beersheba, a major city in southern Israel, in four years, Hamas is expected to ratchet up its rocket fire on Israeli civilian locations in the coming hours and days. Israel forewarned residents of the Rimal district of the bombardment. The building was therefore empty of Hamas officials, a repeat of the “knock on roof” tactic the Israeli Air Force used in the past to avert collateral civilian casualties in counter-terror attacks.

This practice is an element in the IDF-Hamas duel which has its own strange rules. In the heat of Wednesday’s rocket barrage, Chief of Staff Lt. Gen. Gady Eisenkot stated that the IDF “is better prepared than it has been in the past decades.” Prepared for what? No answer was forthcoming from the cabinet the next day. In the general’s judgment, Hamas has still not broken those unwritten rules. He therefore persuaded the prime minister Binyamin Netanyahu and Defense Minister Avigdor Lieberman to hold back from approving a full-scale campaign to halt Hamas’ nagging violence once and for all.

Realizing that this stance will offend the popular will, in the sight of the suffering of the targeted population of southwestern Israel, both have not been seen or heard in public for some days. Meanwhile, they are hoping against hope that something may come of the long term truce mediation effort conducted by the UN emissary and Egypt, although realistic chances of this are practically nil.