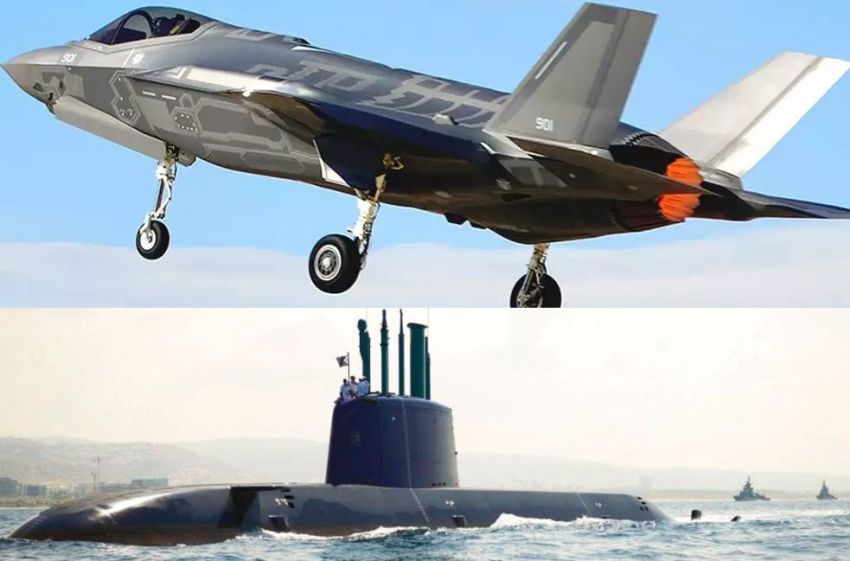 The Yom Kippur Eve message broadcast by IDF Chief Lt. Gen. Aviv Kochavi held the key to Israel’s intention: “We will not let harm come to Israel and if it does, we shall respond with power.” This shorthand phrasing meant that if, on the 66th anniversary of the grim 1973 war, Iran’s leaders decide on another surprise attack on Israel, like the Sept. 14 cruise missile-drone assault on Saudi oil facilities, this country, unlike the US and Saudis, will hit back at strategic targets on Iranian soil. And if the attacks come from Hizballah in Lebanon or Shiite militias in Iraq, now massively armed by Iran with ballistic missiles and air defense systems, then Israel will direct its counter-offensive at those sources.

Kochavi’s words were carefully chosen. He did not say “all our power,” only “power” – thereby leaving the IDF with the option of follow-up counter-operations.

He went on to say: “We have seven eyes open, conduct day-to-day situation assessments and make professional and responsible decisions with regard to offensive action for preempting threats, while also preserving balance.”  The chief of staff was making it clear that no movement or military preparation across a vast swath of terrain in Iran, Iraq, Syria and Lebanon is lost on Israeli watchers, in the determination not to be caught off-guard like the US, Saudi Arabia and Israel itself were on Sept. 14.

DEBKAfile’s military and intelligence source stress that the IDF is now facing its most challenging mission. How to overcome the failure of a single US or Israeli radar beaming on Iran, whether ground-, ship-, air or satellite-based, to pick up on the preparations to shoot missiles against Saudi oil facilities, even after they were already airborne. No one in the region noticed anything amiss until Iran’s missiles and drones actually exploded on their Saudi targets, hitting them with exceptional accuracy.

It must be assumed that with all the precautions outlined by the chief of staff, neither Israel nor the United States has unraveled the riddle of how the Iranians managed to bamboozle all the most advanced regional and local defense systems. When Gen. Kochavi said that Israel is taking professional and responsible decisions with regard to an offensive, this indicated that, in the absence of answers to the riddle, Israel has chosen the tactic of an on-the-spot offensive response against the suspected aggressor.

Away from the public eye, Israeli and Iran are using all their brainpower in a covert mind and cyber contest. The IDF cannot promise at this stage, however, to avoid being caught out by Iran or be sure of pre-empting a surprise attack.

The coming issue of DEBKA Weekly (for subscribers) out on Friday, Oct. 11 will examine in detail how Tehran’s missiles managed to override US and Saudi radar, how Israel is preparing to avoid being caught off guard, and how the US military deployment in the region is changing in the wake of Iran’s Saudi operation.