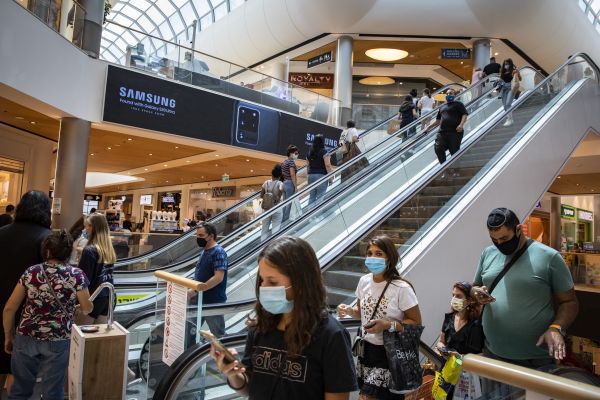 While the total number of covid-19 contagions keeps on climbing – by another 1,966 to 70,970 on Saturday, Aug.1, the seriously ill figure dropped by 8 overnight to 320 and the actively ill declined from over 32,000 to 26,603. The health authorities attribute this improvement to the restrictions imposed two weeks ago. However, they advise against any hasty easing of restrictions until the downturn stabilizes in all categories. The death toll continues to rise to 512 since the first outbreak of coronavirus in Israel.

Israel’s weekend closure remained in place until next week, the government decided Thursday night, July 30 – despite the slight flattening of the upward covid-19 curve detected during the week. Some shops and malls said they would defy the injunction and stay open. Of the 24,000 plus tests conducted on Thursday, a high 8pc proved positive.

However, two key figures remained unchanged for 24 hours: the 328 seriously ill and the patients on respirators – 128.

Hebrew University researchers forecast another 200 deaths in the coming three weeks unless the current trend changed, but confirmed that the pandemic in Israel had started coming under control.

Some Jerusalem districts are still hotbeds of the disease, as well as Bnei Brak, Modiin Ilit, Beitar Ilit and Elad. The Arab communities with high numbers are Taibeh, Qalansweh and Kafr Mandeh.

Tel Aviv municipality is preparing to resurrect the old open-air drive-in movie theater to accommodate around 200 cars with spectators.

Coronavirus commissioner Ronni Gamzu is moving ahead on his blueprint for categorizing geographic areas and communities red, amber or green according to the density of the infection. The green areas will have more local autonomy and be allowed to return to normal . Plans are afoot to restore bilateral tourism in the latter part of August.