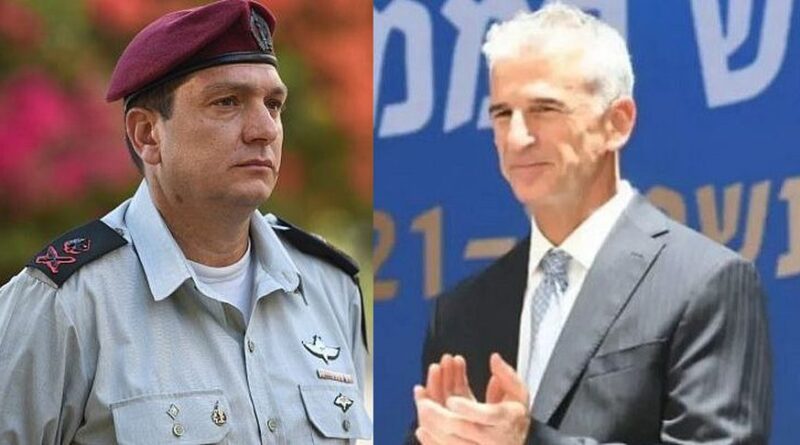 Israel’s ministers and military chiefs aired three diverse views on how to deal with a nuclear Iran at their latest foreign affairs and security cabinet session:

Defense Minister Benny Gantz’s voice is missing from the debate. And since Prime Minister Naftali Bennett does not look like coming down in favor of any of the three views, Israel finds itself revisiting the hot, unresolved debate of 2012, which hampered the decision a decade ago on whether or not to attack Iran in order to cut short its drive for a nuclear bomb.

The Biden Administration’s stance is not clear. However, Iran appears to be signaling a readiness for some flexibility with an offer to bring “new ideas” to the table in Vienna. Its delegation chief Bagheri Kani announced at the last session that Iran is backing off its ultimatum for the lifting of all sanctions as a precondition, and ready to embrace a new approach in which “everything has to go in parallel on all the major issues.” None of the powers taking part in the talks is clear about what Tehran is really driving at but are ready to wait and see what new ideas are forthcoming.

The common factor in the current state of play regarding the handling of Iran’s nuclear ambitions is a deep fog of uncertainty surrounding the next steps ahead, whether by the US, Israel or Iran.