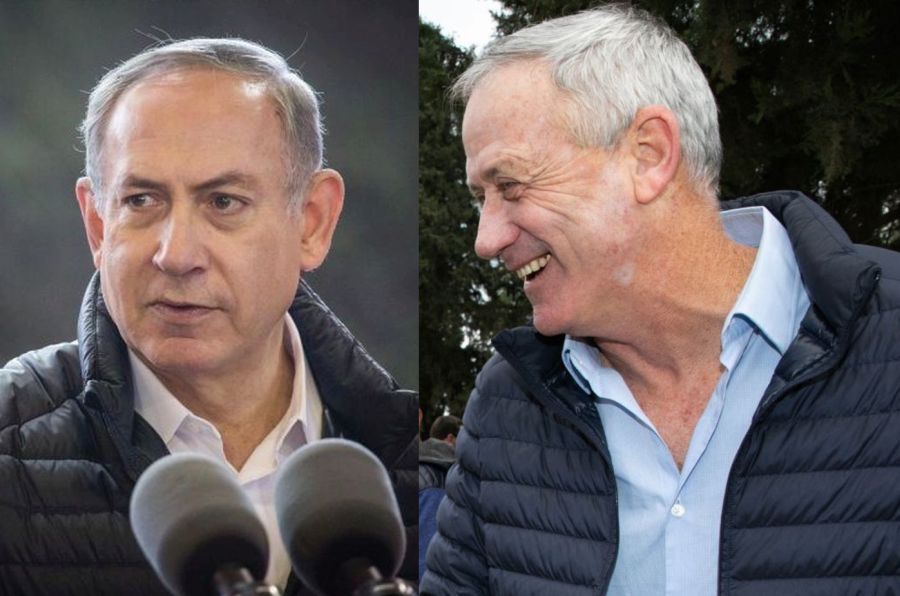 Political tyro Benny Gantz is crafting a new bloc for a serious challenge to Prime Minister Binyamin Netanyahu and his Likud’s unassailable lead in the polls. Netanyahu is shoring up his defenses. The race for the April 9 general election began with large splits in the main right-wing and left-wing camps. Gantz hopes to gain a head start for his new “Resilient Israel” list by picking up some of the pieces and adding new faces. His initial advantage lies in that he himself presents a fresh, new face to an electorate tired of the same old politicians. He may also offer a new, less acerbic style, although the former chief of staff is still a cipher, having as yet not shared his program with the public.

Gantz’s headhunters are meanwhile out looking for attractive candidates to boost a grouping capable of rivaling Netanyahu, when the time comes for President Reuven Rivlin to pick the party leader best able to form the next government. His first likely acquisition is another former chief of Staff, Gaby Ashkenazi, who for 15 years since shedding his uniform has dodged the political arena. DEBKAfile’s sources have learned that Ashkenazi is making acceptance conditional on a low spot on the list.

Gantz is also going for Treasury Minister Moshe Kahlon, whose own party is sagging in the polls, as well as Orly Abeksis-Levy, a lawmaker who dropped out of Likud to form her own promising “Bridge” party, Gantz calculates that if he can woo these two assets, more disaffected Likud members will jump aboard.

Gantz is picking carefully through the debris of the Labor Party, which is in meltdown since its breakup with Tzipi Livni’s faction, to avoid being accused of swinging to the left.  He is counting on the breakup of Labor infecting Yair Lapid’s Future party, hitherto one of only three lists with a two-digit following. Most of the rest are scrambling to save themselves from falling at the threshold (a minimum of 4 out of 120 Knesset seats).
Battling the former general’s momentum, the Likud leader is making a huge effort to consolidate a large, unbeatable right-wing bloc – albeit with one hand tied behind his back over the probes hanging over his head. While opposition pressure is building up on the attorney general to publish the allegations against the prime minister before the election, Netanyahu’s allies are exerting counter-pressure for delay.

If the Likud leader can win Treasury Minister Kahlon away from Gantz’s blandishments, he is certain he can stay on top. He is also avidly courting the hawkish Israeli Beiteni leader Avigdor Lieberman, who resigned last month as defense minister in protest over what he saw as the government’s mistaken military inertia in the face of terror.

As matters stand now, Kahlon and Lieberman, despite their miniscule parties, appear to hold the fate of the two leading party groupings in their hands. But there are still three months to go – a long time for this rollercoaster campaign.