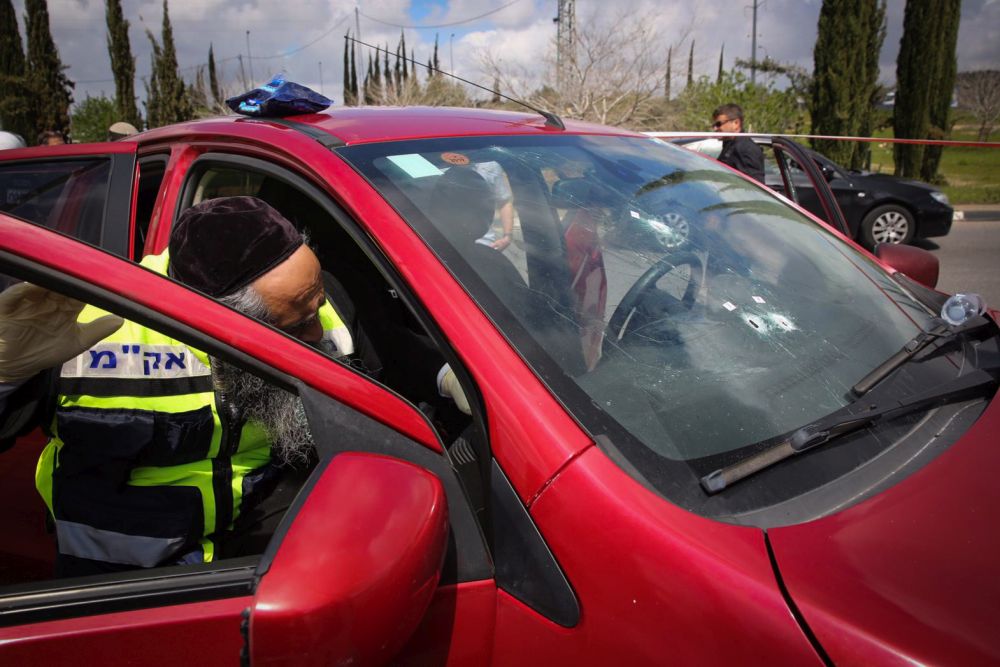 Younger, more ruthless Palestinian terrorists first made their mark seven months ago with the murder in the Barkan industrial zone of Ziv Hajbi, 35, from Rishon LeZion and Kim Levengrund-Yehezkel, 28, from Rosh Ha’Ayrin. There, for the first time, we witnessed a new breed of terrorist – hitherto dismissed as “lone wolves” rather than members of a terrorist organization – who coolly plan ahead, procure weapons and mark out their targets after systematic reconnaissance. Their object is to kill and injure as many Israelis as possible. The young Palestinian killer prepares an escape route and bolt-hole with the help of willing accomplices. The “ideological” terrorist, who was wont to leave a will before blowing himself up with his victims, has made way for this new breed of mass killer, an advent marked by five features

DEBKAfile’s military analysts conclude that the IDF, the Border Guard, the Shin Bet security service and their masters, by remaining trapped in outdated methods of operation and static responses, have left the arena of confrontation to the young Palestinians who are seizing the chance to make their mark.
Prime Minister/Defense Minister Binyamin Netanyahu and the minister Yoav Galant, who often represents him, declared that the killers will be caught and brought to account. This tired old mantra offers no remedy. Even when they are eventually brought to book, more of the new Palestinian terrorists are still out there and confident they can outwit their old enemy.