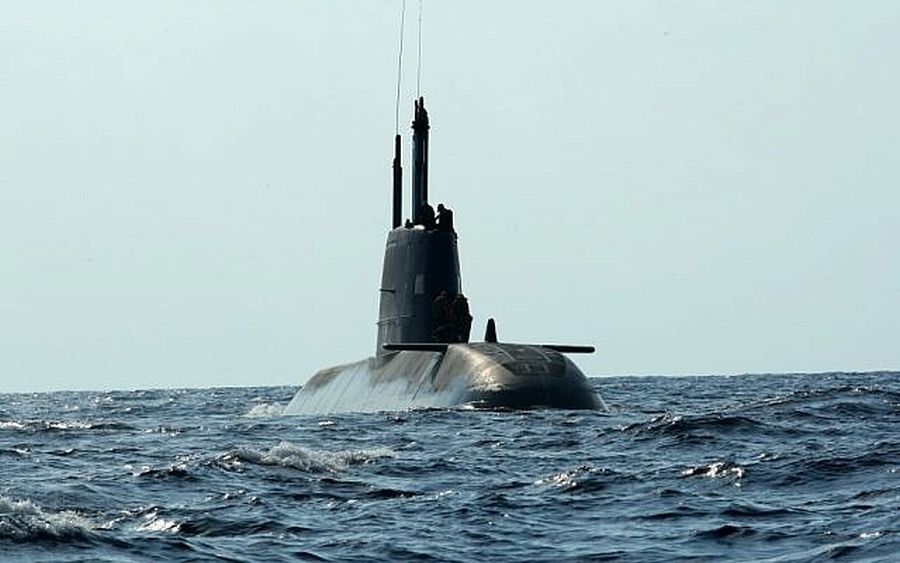 Tehran is treating the planned Israeli role in the US-led Gulf defense force much as Israel would react to the sudden arrival in Beirut of an Iranian submarine fleet or the transfer of an Al-Qods brigade to Bint Jbeil in S. Lebanon – casus belli.
Since seizing power 40 years ago, the Islamic Republic of Iran has strived with all its might to distance the Americans and their allies from its land and maritime borders. However, US forces are not just staying in Syria, Iraq and  the Arabian Gulf emirates, but have redeployed at Saudi bases and are preparing to co-opt Israel to the naval, aerial and intelligence force Washington is setting up to safeguard Gulf shipping.

Tehran therefore sees its most alarming foes rallying at its front and back doors and its most cherished defense strategy blowing away. This has spurred Iranian officials to issue almost daily warnings. Their message: “The illegitimate presence by the Zionists in the waters of the Persian Gulf could spark a war.” This no longer empty rhetoric; Iran may be expected to add Israeli vessels to its potential US, British, Saudi and UAE targets.

Iran’s claim to be the legitimate guardian of Gulf shipping including the Strait of Hormuz has always been the rationale of its national defense posture. Still, for years, Tehran took no notice of Western claims that Israel’s nuclear-armed Dolphin submarines had established a permanent presence in Gulf waters opposite Iran’s shores as a “second-strike” resource in case of an Iranian attack on the Jewish state. No such submarines were ever sighted; nor was their presence ever proven, which made it easy for the Iranians to turn a blind eye.

No longer is this possible since the US announced Israel’s participation in the Gulf defense force. The rules have changed. This change had its onset in Israel’s first attack in Iraq in the second half of July on an Iranian missile stock and command center. Tehran sees Israel’s Gulf role as the next step in the new game: the opening of a fifth front against Iran after Syria, Iraq, Lebanon and the Gaza Strip.

The coming issue of DEBKA Weekly out next Friday, Aug. 16, will range over the military developments unfolding in the Gulf and Middle East at large, with exclusive revelations re US and Israeli clandestine operations against Iran. To subscribe, click here.