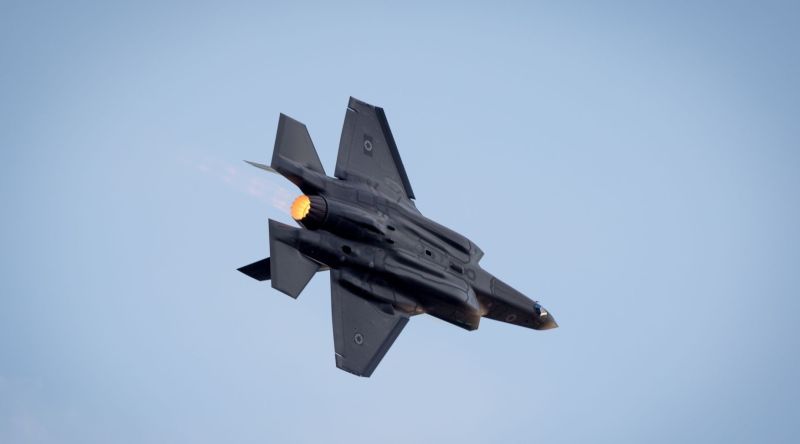 Just a few hours after Iranian ballistic missiles struck two US bases in Iraq on Wednesday, Jan. 8, Prime Minister Binyamin Netanyahu summoned reporters to hear him reaffirm Israel’s commitment to stand with the US. He congratulated President Donald Trump for killing Iran’s Qassem Soleimani, calling the Revolutionary Guards Corps commander “a terrorist with the blood of many on his hands” and “the architect of Iran’s policy of terror in the Middle East.”

The prime minister was evidently acting to repair the lukewarm tone marking many comments by Israel’s politicians and security officials on the escalating US-Iran crisis. They took the line that Israel was not involved and advised keeping a low profile on the event to avoid a direct clash with Iran.

In many respects, they were burying their heads in the sand. Not too long ago, those same officials complained that Israel and the IDF were alone in the field against Iran, left stranded by the Trump administration’s policy in Syria. So why the sudden change in tone? Why is the friendship between the prime minister and US president, or more particularly with Secretary of State Mike Pompeo, no longer hailed, but blamed for threatening to drag Israel into someone else’s war?

The change of tone derives partly from Israel’s current election campaign, which the opposition hinges exclusively on wholesale “Bibi-bashing.” Kahol Lavan, in particular, knocked down Netanyahu’s bright promise of a formal military pact with the US, maintaining that this pact would tie Israel’s hands and rob its armed forces of independence of action.

The sparring over the ties the prime minister has forged with the Trump administration masks a genuine dilemma. Israel’s political and military strategists face a critical decision on whether to mount a major operation to pre-empt a potential large-scale missile attack on Israel by Iran or its allies, especially Hizballah from Lebanon. It is generally understood that there is no way to destroy every last missile in their armories. However, influential military quarters are urging the government to go ahead now, since the risk of Iranian or Hizballah retaliation at this time would affect a relatively small portion of Israel’s strategic infrastructure and fewer civilian casualties, whereas later, the retaliatory damage would be that much greater.

This argument draws on the knowledge that Iran is rapidly expanding its stock of missiles and developing their targeting precision, whereas Israel and the United States have pretty much exhausted the capacity of their missile defense systems, both in terms of technology and their ability to counter multiple swarms of missiles. The next generation of anti-missile weaponry would take years and hundreds of millions of dollars to lift from the drawing board onto the battlefield.

For now, the Trump administration is quietly urging Israel’s military to relocate its operations against Iran from Syria to Iraq. Seen from Washington, Israel’s campaign for ridding Syria of Iran’s military presence is winding down. Although pro-Iranian Iraqi Shiite militias remain in Syria with a handful of Iranian officers, they’ don’t threaten Israel’s security. American strategists and some IDF commanders, who see Iraq as the coming arena of confrontation with the Islamic Republic, warn that by refusing to go into Iraq, Israel will bring down on its head a new threat from the east that would be comparable to the menace previously faced from Syria. This advice conflicts with the general consensus in Israel’s leading military circles, which holds that, before turning to Iraq, IDF’s top priority must be to deal with Hizballah in next-door Lebanon and its vast arsenal of rockets much closer to home.