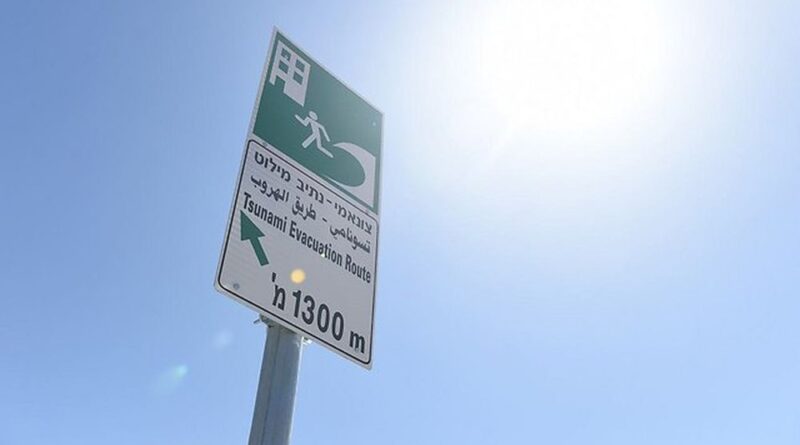 IDF Chief Lt. Gen. Aviv Kochavi sets out for Washington on Saturday night, June 19 with the tall order of overcoming policy differences with the Biden administration on Iran.  His mission was further complicated by Foreign Minister Yair Lapid’s assurance to Secretary of State Antony Blinken on Thursday, June 17, that Israel would not take the Americans by surprise. Defense Minister Benny Gantz went further to promise “quiet dialogue” before any Israeli action.

These assurances were delivered to the Biden administration before they were cleared by the incoming security cabinet, which holds its first meeting on Sunday, after the IDF chief arrives in Washington. But meanwhile, the US landed a surprise in the form of a Wall Street Journal report that the US was downsizing its air defense forces in the Middle East, in view of “progress” made in the Vienna negotiating track for the US return to the 2015 nuclear accord. President Joe Biden has clearly decided that the Iranian nuclear threat has receded enough to withdraw Patriot and other air defense systems, air force squadrons and their crews from the Middle East, especially from Saudi Arabia, and the time had come to pivot towards “great power confrontation” with Russia and China.

This policy shift was accounted for by the New York Times after the Biden-Putin summit in Geneva as a decision by Biden “to put an optimistic face on his policies.”
Most American foreign policy experts find few grounds for any such  “optimistic face,” fearing it derives more from a naïve blindness to reality rather than a coherent policy. Whereas the US as a military and economic giant can afford to gloss over reality, however, the same can’t be said for Israel. And its new leaders had no business promising not to collide with US policy by surprise actions, certainly not in the shadow of the election of an ultra-extremist, anti-West Iranian president on Friday.

Although US sanctions were imposed on Judge Ebrahim Raisi, the new president, for mass executions of political prisoners, the Biden administration has not wavered from the diplomatic course toward a new nuclear deal with Iran. Neither has the administration been deterred by specific warnings from US intelligence and nuclear experts.

The noted nuclear expert David Albright and Sarah Burkhard this week outlined Tehran’s staged advance towards a nuclear weapon since reaching the forbidden 60pc grade of enriched uranium. This grade “can be used directly in a nuclear explosive,” without resorting to the 90pc grade. With IR-6 high-speed centrifuges, Iran is now producing 0.126 kilos of 60pc-enriched uranium a day and will have amassed enough material for building a single nuclear in one year and three months, say these experts.

By adding a second cluster of centrifuges to the enrichment process, Iran can cut this timeline by eight months. With four clusters, Iran will have accumulated enough 60pc uranium to build a nuke in just four months.

Israel’s military and intelligence are painfully familiar with these figures. This awareness may account for the recent emergence along Israel’s Mediterranean coastal tights of unexplained signs with directions for escaping a tsunami. The sea along this coast is normally pretty placid with only the slightest tidal movement. But what if an Iranian commercial plane flew far out to sea opposite the Israeli shore and dropped just one nuclear bomb in the water, an option rumored to have occurred to Iran’s strategists?  Central Israel’s most densely populated heartland radiating from Tel Aviv would be mortally swamped.

Israel’s security authorities have had to take this peril and others into account. Still, Gen. Kochavi will have his work cut out to convince the current US administration to refrain from giving Iran a fresh lease of life for its nuclear weapons program and malign activities in the region by reviving the 2015 nuclear pact and dropping sanctions. At the very least, he must explain why Israel, confronted with a direct, mortal peril, will have to retain its independence of action, even at the risk of landing surprises on American heads.

For this stance, he will have need of full backing from Prime Minister Naftali Bennett – even if this does not square with his centrist ministers’ message to Washington.