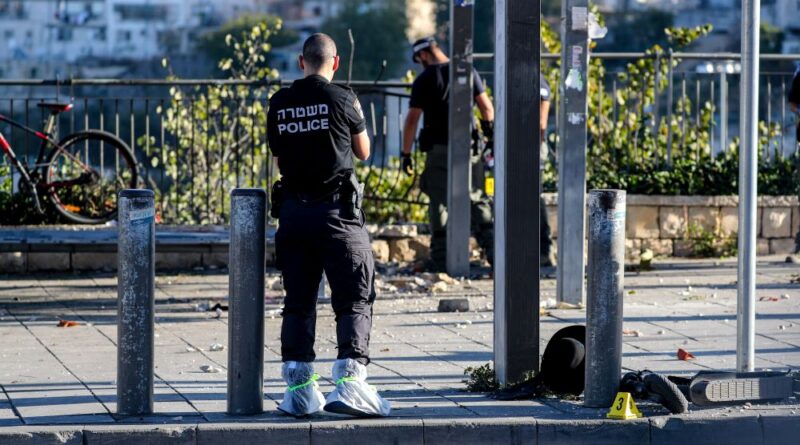 The bombing attacks at two Jerusalem bus stops three weeks ago, that killed two people and injured 30, were in a different class from the standard Palestinian terrorist shooting, bottle bomb and rock attacks plaguing Israeli civilian and military targets year after year. This is clearly why Israel’s security authorities are at a loss for a lead to this unusually proficient act of violence. Normally, the perpetrators when not killed on the spot are quickly run to earth. This caginess on the part of Israeli officials is matched by ominous silence from the bombers, in contrast to the usual crows of triumph by which regular terrorist organizations step forward and claim their misdeeds.

The Shin Bet security service hunters conclude that the explosions at two Jerusalem bus stops, which cost the lives of 15-year old Arye Schopak and Sedesa Ben Mada, 65, father of 6, represented one of the most dangerous, secretive and expertly planned terrorist operations seen in recent months.

They deduce it was rigged by a large number of trained and well-informed armed Palestinian elements. They fielded enough manpower to conduct precise advance surveillance to locate the targets, decide how to plant the bombs and calculate the distance for remote detonation. After the explosions, the bombers must have been immediately lifted out of the scene by waiting getaway vehicles and moved out of Israel and Palestinian Authority territory away from the risk of capture or leaks of information. Behind this cloak of secrecy, it is feared, the same armed Palestinian group – if not captured in time – may well be plotting more attacks as dangerous as its first.