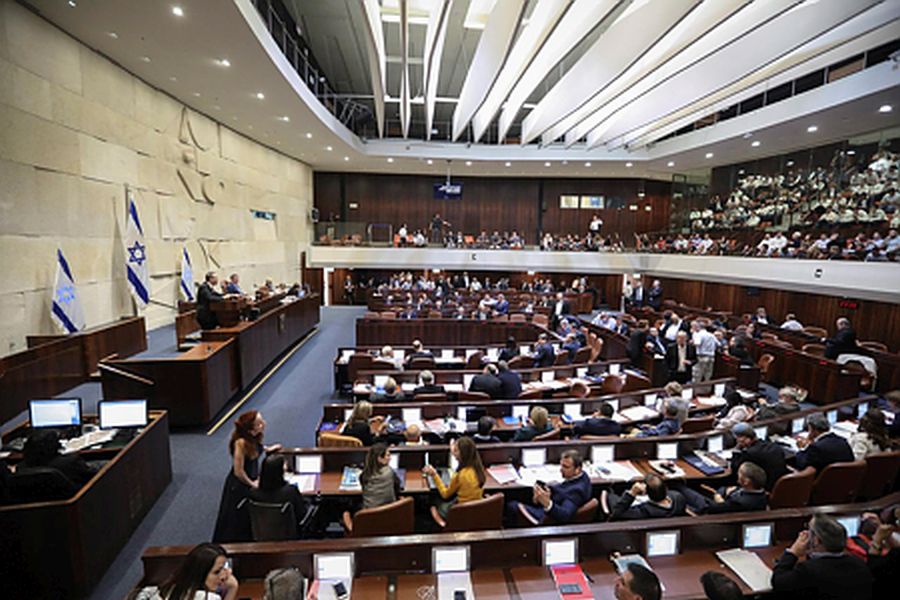 On Sept. 17, Israelis face their second election this year. After midnight Wednesday May 29, the 21th Knesset dissolved itself by 74 to 45 votes – just a month after it was voted in and became the shortest-lived parliament in Israel’s history. All the opposition parties voted against dissolution, except for the two Israeli-Arab factions which cast their votes in favor, along with Likud and the right-wing and religious parties. By this motion, Prime Minister Binyamin Netanyahu blocked President Reuven Rivlin’s path to passing the torch for forming a new government to another Knesset member.

Straight after the vote, the prime minister laid the blame for the unnecessary election at the door of Israeli Beitenu leader Avigdor Lieberman, accusing him of willfully impeding the formation of a right-wing government coalition by the Wednesday midnight deadline. Lieberman, he said, had cheated his voters by aligning himself with the left. The Yisrael Beitenu leader held out to the end against giving the Netanyahu lineup of 60 a majority by adding the support of his 5 member-faction.

Netanyahu lamented the time wasted on another superfluous election campaign when vital national business was at hand. The first session of a US-Russian-Israeli committee was due to take place very soon in Jerusalem for a unique discussion on regional and Israeli security, he revealed. He promised more information on this development in the coming days. The White House announced shortly after this disclosure that the US. Russian and Israeli national security advisers would hold a joint meeting next month in Jerusalem.
Opposition leader Benny Gantz adhered to his party’s electioneering line which claimed that the coalition negotiations failed because they did not offer Netanyahu protection against the corruption indictments allegedly facing him,
On Thursday morning, Israel plunges straight into a fresh election campaign which is likely to be no less turbulent than the foregoing one. It will be interesting to see who the voter decides to punish for one of the most abject fiascoes in the country’s political history.