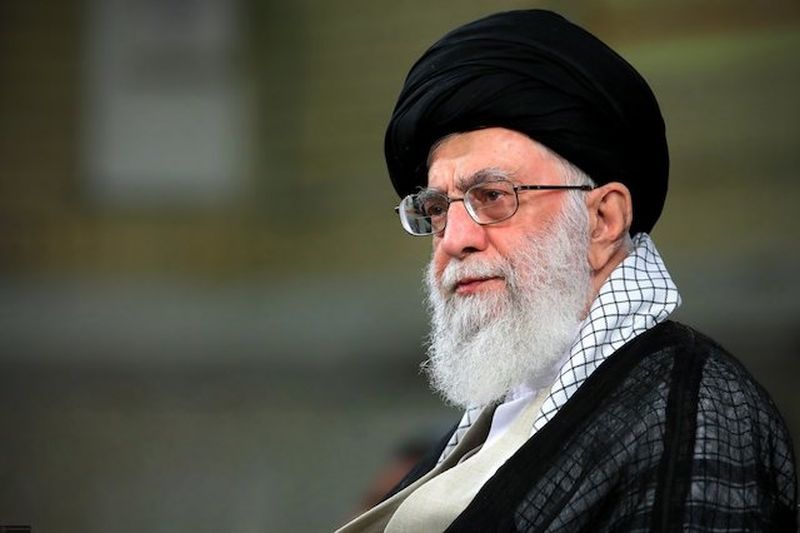 The debate in Tehran over whether to inflict massive military payback for the setbacks suffered at Israel’s hands by Iran and its allies in Syria, Iraq and Lebanon, was complicated by the secret dialogue going forward between the Trump and Rouhani administrations (as revealed in previous DEBKA Weekly issues). And French President Emmanuel Macron’s bid to set up a summit between the US and Iranian presidents at the annual UN General Assembly session, opening in New York at the end of September, was far from helpful. Indeed. it did more harm than good to President Hassan Rouhani’s situation and his pro-diplomacy faction. In this respect, Foreign Minister Mohammed Javad Zarif’s trip to the G-7 summit’s venue in Biarritz last Saturday, Aug. 25, turns out to have been a blunder. Just talk of such a summit united all Iran’s religious, political and military extremists and its powerful intelligence agencies against Rouhani. These groups were able on Tuesday, Aug. 27, to push through the Majlis a resolution accusing President Rouhani of falling to obey the supreme leader Ayatollah Ali Khamenei’s directives prohibiting of any contact whatsoever with the Trump administration.

With his back to the wall, Rouhani the next day reversed course and rejected Trump’s overture for a meeting, so long as the US does not lift its sanctions.

DEBKA Weekly’s sources in Tehran translate this stipulation as meaning the release of 700,000 tons bpd of export oil for starters, the amount to climb gradually according to the tempo of the quiet negotiations.

Iran’s setbacks in Syria, Lebanon and Iraq, which brought the Israel military close to its borders, initially played into the hands of Rouhani’s and Zarif’s moderates in the regime. They mocked the Revolutionary Guards and the intelligence agency for falling down against Israel on three fronts – notwithstanding the unlimited funds of nearly $2bn per year budgeted for Soleimani’s campaigns on those fronts.

The pendulum of opinion then swung around twice – first, to demand why Iran’s mighty armed forces were not settling the score with the Jewish state, and, again, to demand that the Majlis earmark more funds for the Al Qods to punish Israel on an appropriate scale.

By week’s end, Tehran’s hardliners were again in favor and the moderates falling back. This trend received a final push from the supreme ruler, who made his wishes known late Thursday, Aug. 29. They came in the form of an open letter addressed to “Zarif and Iran’s diplomats” under the slogan: “Negotiations with the US are definitely out of the question.” The letter was run on the cover of the Khat Hezbollah, the weekly magazine published by Khamenei’s office.

By closing all avenues of diplomacy, Khamenei refocused Iran’s next steps on military aggression against its foes, the United States and Israel.