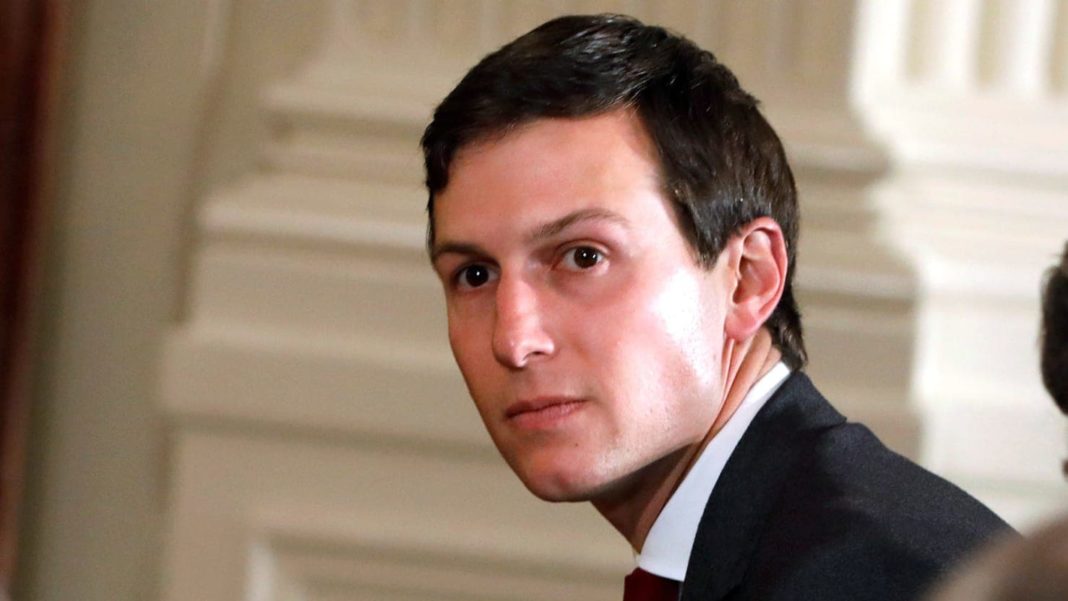 DEBKAfile: Although Jared Kushner says the US peace plan deals with all core issues of the Israeli-Palestinian conflict, he offered no timeline for its presentation.
In an interview with Sky News in Arabic on Monday, Feb. 25, Jared Kushner, President Donald Trump’s adviser, said that he and Middle East envoy Jason Greenblatt had “formulated practical and just solutions to the issue that will be relevant for 2019.
“The US peace plan is very detailed and focuses on drawing the border and resolving key issues,” he said. Washington also hopes to see “a reconciliation between the Palestinian leaderships in Gaza and the West Bank” and the Palestinians “united under one leadership.” Kushner went on to say: “The Israeli-Palestinian conflict has been used for years to incite extremism. For years resistance to the nation of Israel has united the region, but now it is changing … We see that Iran is the greatest threat in the region.”

DEBKAfile notes: Kushner did not say clearly that the plan on which he and Greenblatt have been working for nearly two years is finished or ready for presentation.  According to our sources, some elements are still a work in progress. The US administration’s hope of bringing the Palestinians under one leadership – meaning reconciliation between the warring Fatah and Hamas factions in Ramallah and Gaza – is unrealistic. The Arab mediators who worked long and hard to bring this about have given up.

New Right party leader, Education Minister Naftali Bennett responded to Kushner interview by warning that a Palestinian state was in the offing and central Israel was in danger.

Israeli media accounts of the Sky interview with Kushner omitted certain important points so as to bring his comments in line with the prevailing pre-election political atmosphere, DEBKAfile’s sources report. The main burden of his comments was that the Palestinian economy must be addressed – and a new economic infrastructure created – before making an approach to political solutions. The presidential adviser is in the course of a tour of Gulf capitals. His interview was intended to set the stage for his talks with their leaders.