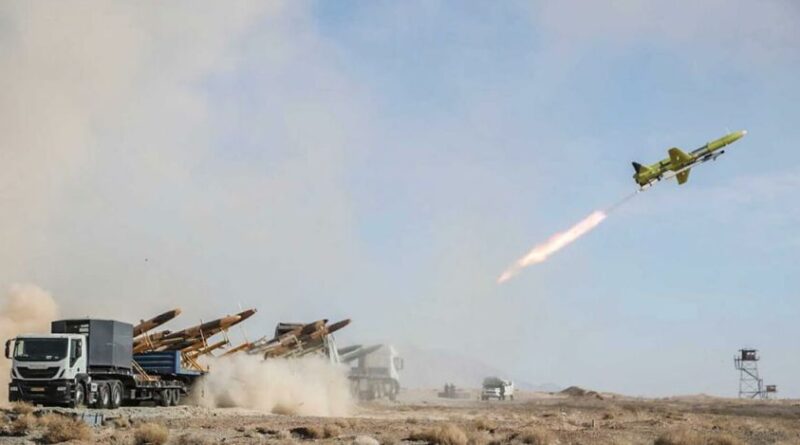 Iran-Israel tensions moved to a new arena on Friday, Oct. 1 when Iran launched a  large scale military drill for a show of force against neighboring Azerbaijan and its military ties with Israel. On Thursday, Iranian Foreign Minister Hossein Amirabdollahian warned that Iran “does not tolerate the presence and activities of the Zionist regime against its national security and will do whatever necessary in this regard.” Further clarity of intent came from the exercise’s title, “Conquerors of Kheybar” – a reference to the 7th century Muslim battle led by the Prophet Muhammed against the Jews of Arabia.

Azerbaijan President Ilham Alyev said he was deeply concerned by the Iranian forces massing on his country’s border, pointing out that this would be Iran’s first show of force of this kind in the three decades since the fall of the Soviet Union.

Tehran was especially infuriated last tear by its ally Armenia’s defeat by Azerbaijan in their conflict over Nagorno Karabakh, thanks, it was claimed, to the Israel-supplied high-tech assault drones and other equipment that smashed Armenian tank columns.

Tehran felt further driven to vent its ire over the “road tax” the Alyev government imposed on Iranian trucks moving through the Karabakh region. Two truck drivers were detained last month. The movement of trucks ferrying goods from Iran into Armenia has since then virtually dried up.