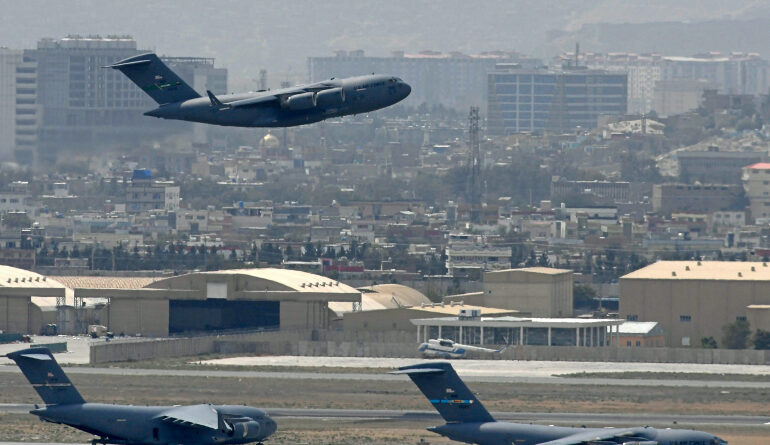 Hours after the last US plane cleared Kabul, President Joe Biden replied on Tuesday night, Aug. 1 to tough criticism of the operation: “I was not going to extend this forever war,” he said. As to the chaotic airlift that rescued 120,000 Americans and Afghan allies from reinstated Taliban rule – leaving a number behind – and the terrorist attack that claimed 13 US lives, Biden said, “It would have been difficult with likely violence no matter when it was conducted.”

In his view, the war should have ended with the killing of Osama bin Laden after his Afghan network was destroyed. Now, said the president, America can “recalibrate its foreign policy towards growing challenges from China and Russia – and terrorism concerns that pose a more potent threat to the US.”

The last US planes departed Afghanistan’s Hamid Karzai International Airport before dawn on Aug. 31 marking the end of the military engagement launched by the US 20 years ago against al-Qaeda and its Taliban protectors after the 9/11 terror atrocity. The war claimed the lives of 2,400 US troops and tens of thousands of Afghans.

Gen. Frank McKenzie, commander of U.S. Central Command announced the final exit at the end of a chaotic, terror-stricken evacuation operation that airlifted all US military personnel and more than 123,000 civilians out of the country. In the process, ISIS-K suicide bombers killed another 13 US troops and hundreds of Afghans at Kabul. Airport. The Taliban celebrated their reinstatement as rulers of Afghanistan and “liberation from the American occupation.”

US Secretary of State Antony Blinken said that “under 200 … probably closer to 100” US citizens who hope to leave and an unknown number of Afghan helpers were left behind by the evacuation. “Our commitment to them has no deadline,” he said. Their plight is the subject of intense diplomatic efforts. The US embassy in Kabul is now shuttered. The new embassy will be based in Qatar and provide consular and other services. President Joe Biden is due to address the nation and answer the many critics of the way the evacuation was handled.