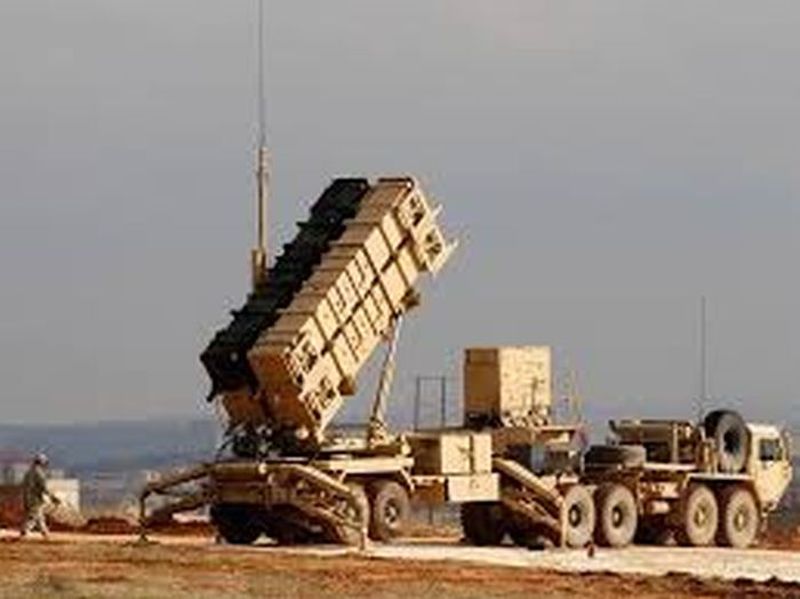 Tehran’s well-planned, combined drone-cruise missile operation for blowing up two major arms of Saudi Arabia’s oil infrastructure on Saturday, Sept. 14 exceeded its highest expectations. It caught the US and the oil kingdom off-balance. After a 48-hour stunned silence, President Donald Trump commented on Monday, that although it looked as though the culprit was Iran, he still wanted “more proof.” He went on to say, “We have the exact location of just about everything,” then added “We’d certainly like to avoid war. I don’t want war with anybody, but we’re prepared more than anybody.”

Riyadh’s initial response combined shock with a hesitant appeal for an international investigation. It was only on Wednesday, Sept. 18, that the Saudi defense ministry was ready to come forward and claim “material evidence proving that Iran was responsible” for the attacks on Aramco oil installations with images of Iranian weapons. The attacks came from the north, said the Saudi statement, and were “unquestionably sponsored by Iran.”

By then, Secretary of State Mike Pompeo had arrived in Saudi Arabia and met with Crown Prince Muhammed Bin Salman (MbS). He called the attack an “act of war” before leaving Jeddah without conducting a promised news conference.

Neither Washington nor Riyadh needed proof of where the attacks originated; it was not in doubt. They were playing for time while turning over their response to the extreme provocation. This encouraged Tehran in its conviction that it still had a free hand to prepare when, where and against whom to lash out against next.

Supreme leader Ayatollah Ali Khamenei meanwhile stepped into the role of lead-antagonistto Donald Trump by informing state TV on Tuesday, “The policy of maximum pressure against Iran is worthless. All Iranian officials unanimously believe that there will be no negotiations with the US at any level.” He went on to say that “If Washington changes its behavior and returns to Iran’s 2015 nuclear deal, then it can join multilateral talks between Iran and other parties to the deal.”

Khamenei felt confident enough not just to lay down the law on his government’s policy, but to dictate Washington’s behavior as the pre-condition for any talks.

After knocking out more than 5 percent of global oil supplies and more than half of the crude product of the world’s top exporter, Tehran had by a single shot also called into question the prowess of America as a world power able to defend its ally’s oil production, guarantee oil export routes from the Gulf and secure the world supply of energy. The Islamic regime in Tehran had vindicated its threat to counter US sanctions against its oil sales by disrupting all other oil exports from the Gulf region.

Five months went by from the first, fairly minor Iranian strikes against Gulf oil facilities, but although US officials spoke at length about US readiness to repel attacks on Saudi oil and secure the Strait of Hormuz export route, it now emerges that neither Washington nor its Gulf allies were ready to face a fresh round of Iranian aggression. Washington appears to have counted on the harsh US sanctions for bringing Tehran to heel and on a patchy coalition for securing tanker navigation through the Gulf of Hormuz.

While the Saudis quietly engaged Iran for the first time in “unidentified” operations against its bases near the Syria-Iraqi (See the lead item in this issue), this only encouraged Tehran to go forward with its next move, for which the oil kingdom was not prepared. The Iranian cruise missiles and drones launched on Saturday encountered no resistance although the Saudi oil fields are reputed to be the most strongly fortified locations in the world. The US defense systems guarding the Aramco facilities and those supplied to Riyadh were silent. The incoming assault was not even detected – much less intercepted.

The calamity left mystified observers asking where were the fleets of sophisticated US air and naval units built up in the Gulf and surveillance satellites amid soaring US-Iranian tensions?

By now, even if President Trump does decide in the coming days or weeks on a military response to Iran’s aggression, he may have missed the train. Iran is almost certainly locked into position for the next instalments of its campaign, which is likely to spiral in violence and scope. DEBKA Weekly’s military and intelligence sources estimate that while continuing to batter Saudi Arabia, Tehran will respond to any US reprisal with direct attacks on US forces in the Gulf region and strategic targets in Israel. Tehran is not expected wait for a potential American backlash before moving into additional Middle East arenas. The test confronting the Trump administration is not just how to protect regional energy production and passage, but how to uphold US influence and standing in the region. The policy led by the Pentagon and US military chiefs to pull America’s military punches against Tehran so as not to detonate a full-scale war is doomed to failure. The Trump administration’s “maximum pressure” regime to force Iran into compliance and diplomacy without military engagement is not working against Tehran’s steadfast counter-campaign of “maximum resistance.” The Trump administration’s failure to contain Iran and its designs is bound to redound on other fields of US foreign policy. More than ready to exploit it are other recalcitrant rulers such as North Korea’s leader Kim Jong un as well asthe Taliban of Afghanistan.