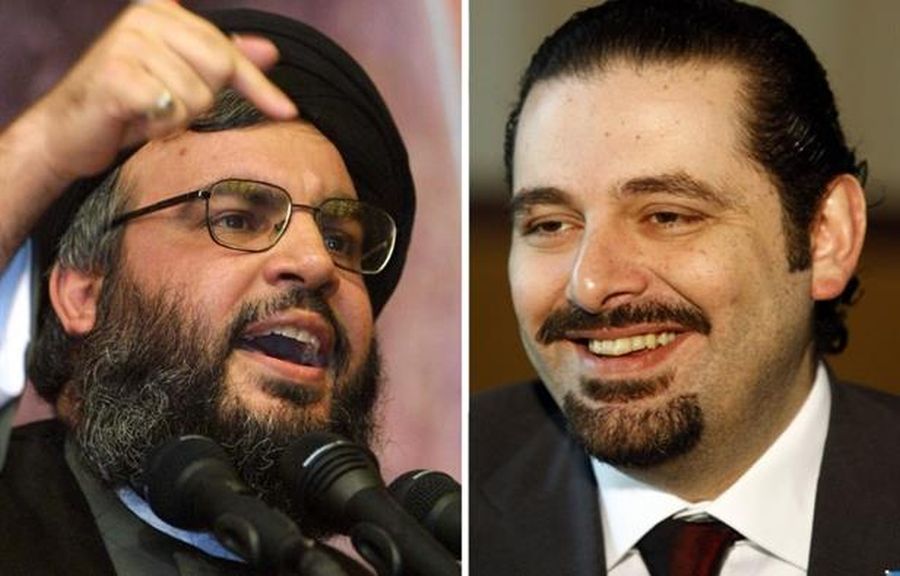 Saad Hariri resigned as Prime Minister of Lebanon Saturday, Nov. 4. Speaking from Riyadh, he accused Iran and Hizballah of plotting his assassination, and said he would not be returning to Beirut for the time being.

In the convoluted, lethal politics of Lebanon, Saad Hariri, 47, has changed his spots time after time before he took office last November as the head of a broad coalition government, including his own Sunni-led Future Movement and the Shiite Hizballah.

He has always lived in the shadow of the 2005 assassination of his father, prime minister Rafiq Hariri, who died in a huge explosion in Beirut that was contrived by Syrian intelligence and Hizballah agents, killed 21 other people and kept the country in turmoil for years.

After repeated visits to Saudi Arabia in the last few days, Hariri announced his resignation as prime minister in a televised broadcast from Riyadh. He accused Iran and Hizballah of sowing “fear and destruction” in several countries, including Lebanon. “We are living in a climate similar to the atmosphere that prevailed before the assassination of martyr Rafiq al-Hariri,” he said. “I have sensed a covert plot to target my life.”

As recently as July 25, Hariri stood on the White House lawn in Washington beside President Donald Trump. He came to Washington to sell Trump on a plan for the Lebanese army to take part in a military operation led by Iran, Syria and Hizballah to root out the Islamist State and Nusra Front strongholds embedded in the Syrian-Lebanese border region.

The US President enthusiastically embraced the plan. However, neither Trump nor Harari – and even more surprisingly, Israel – grasped that the scheme for ousting the jihadists also opened the door for Iran to gain another segment of its strategic corridor via Iraq and Syria to the Mediterranean.
The Lebanese Sunni politician made several visits to Saudi Arabian in the last few days. His most recent was last Tuesday, Oct. 31, when he sat down with Crown Prince Muhammad bin Salman. Sources in Riyadh reported Saturday that, upon returning home, he escaped an assassination plot hatched by Iran and Hizballah. This may or may not be true. If it is, why would the Lebanese politician agree to meet Velyati on Friday?

Whatever the case, Hariri’s flight to Saudi Arabia must be seen in the light of the events leading up to it and its consequences.