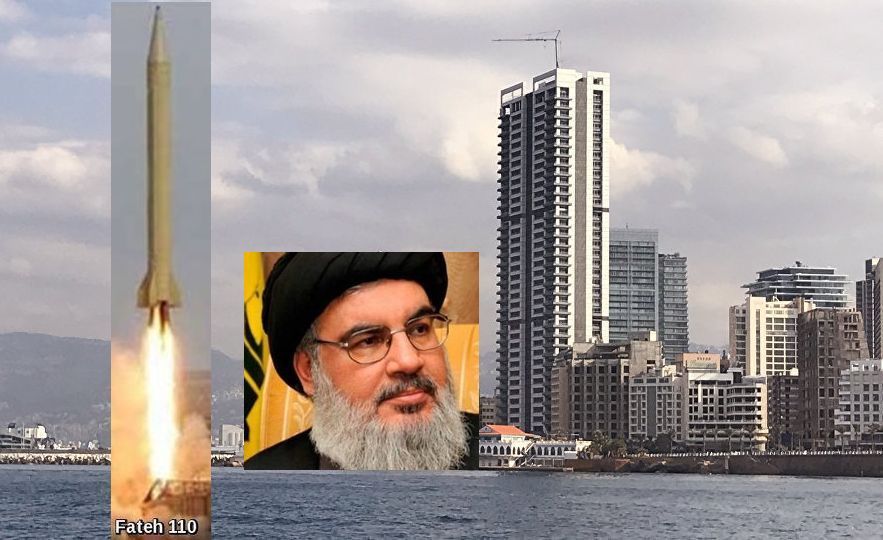 The Iranian-backed Shiite bloc was set Monday, May 7, to sweep the board of Lebanon’s first election in 9 years with 70-80 seats in the 128-member parliament. Most of the votes have been counted. With this spectacular win for Iran, the IDF’s decision Sunday to warn the Israeli public that Iranian, Hizballah and Shiite units were poised ready in Syria to rain missiles and rockets down on northern Israel, has fallen flat. This line was born of a presumption by Israel’s decision-makers that strident publicity would deter Tehran from going through with its revenge attack. However, the election victory of the Hizballah-led bloc in Lebanon – if anything, energized Tehran and it proxy’s plans to go on the offensive against Israel. Before the vote count was finished, Hizballah’s Hassan Nasrallah proclaimed a “great political and moral victory for the ‘resistance’ that protects the sovereignty of the country” against Israel.

Prime minister Saad Hariri alleged that an attempt had been made to liquidate his Sunni group, the Future Movement, which dropped from 31 to 21 mandates. Even if he does form the next Lebanese government, his position will be weak. Hizballah and its allies can now walk in and rule the roost in government, the intelligence services and the army, as Iran’s faithful agent. Along with their Iranian masters, they now look forward to hitting Israel twice – with missiles from Syria and possibly from Lebanon too as well as their takeover of Beirut.
Israel’s information outlets turned a new page after the Lebanese election. IDF officials began talking about the air bases in northern and central Israel being the main target of hostile missiles. Gone were suggestions that the Iranian and Hizballah missile crews had run into trouble in lining up their 110-Fatteh ground missiles in positions close to the Israeli border. This idea had been overtaken by events.

Defense Minister Avigdor Lieberman spoke of a “complicated” prospect in store, adding “We are ready for any scenario.” This sounded as though Israel was now braced not only for a missile attack, but possible alternative acts of aggression, such hostile  infiltration of its air space and ground raids of bases or civilian locations.