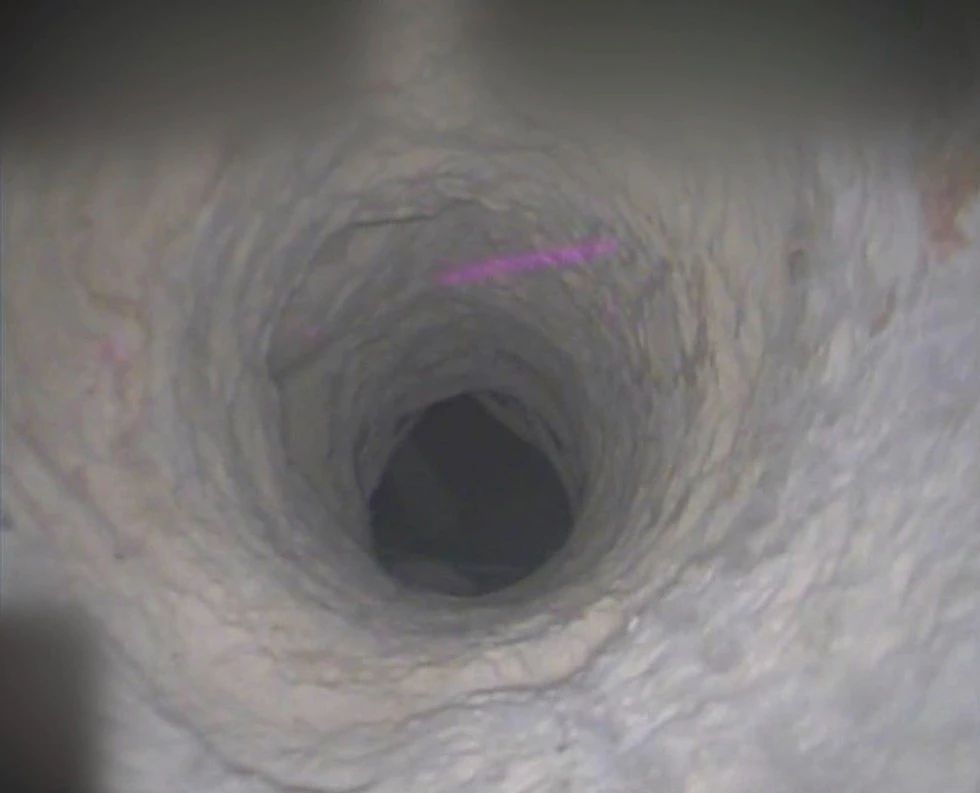 The IDF Tuesday released photos of a tunnel interior showing its walls lined with cement the day before the UNSC meets in session on the Hizballah cross-border tunnels. So far, four have been uncovered, most with rough walls carved from rock. The IDF claimed that Hizballah tried to cover up this tunnel’s route before the Northern Shield operation was launched.