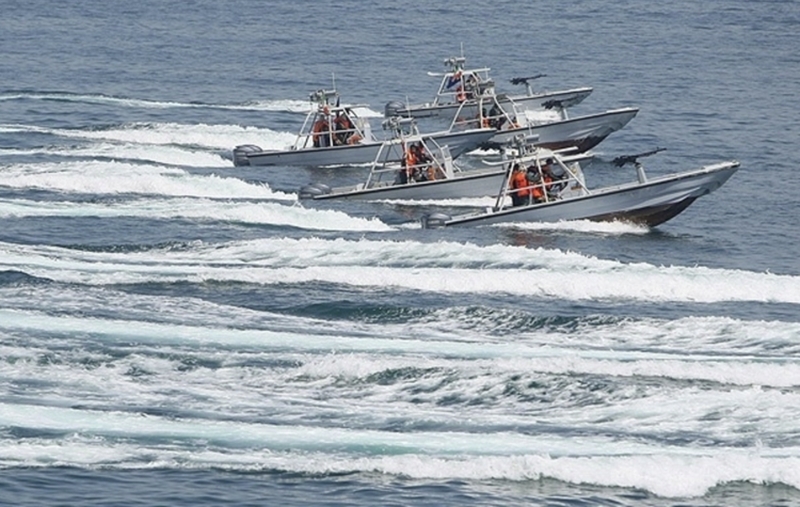 American military strategists say Tehran is most likely bluffing with a large-scale naval exercise, showing it can block the Strait of Hormuz at will, while never really meaning to go through with it, they say.

DEBKA Weekly’s military and Iranian sources are less sure. August and September are likely to be fraught with rising US-Iranian tensions in the Persian Gulf and the Red Sea, until Washington and Tehran settle on terms for launching talks on a new nuclear accord. The Trump administration insists on covering Iran’s ballistic missiles as well as its military behavior in the Middle East and the two strategic seas.

On the face of it, this prickly process mirrors the run-up to President Donald Trump’s historic encounter with North Korea’s Kim Jong un in Singapore. However, the Middle East milieu for this kind of diplomacy is quite different from Southeast Asia, and the challenges posed by the Islamic Republic of Iran are a lot more complex, in view of the following considerations:

When Trump said on Wednesday, Aug. 1: “I have a feeling they’ll be talking to us pretty soon. And maybe not, and that’s OK too,” he understood what was at stake. The rulers of Tehran won’t come to the table from a position of weakness, DEBKA Weekly’s sources assert. They need to be standing tall before sitting down – not only against their negotiating partner, but in the eyes of their own people. Iran is therefore plotting some nasty surprises for strengthening its hand at the table – not necessarily by blocking the Strait of Hormuz, or direct aggression, but rather by deploying terrorist proxies to strike its regional adversaries, such as Saudi Arabia, the United Arab Emirates or Israel.